Pons Also Unveils Cover Art for ‘Celoso’
Lele Pons, the content creator who boasts 26.6 million Instagram followers, over 10 million subscribers to her YouTube channel and literally billions of views of her hundreds of comedic videos has signed a major global recording deal with UMG. Pons’ deal is driven by a partnership between 10:22pm, the new UMG imprint run by Celine Joshua, and Shots Studios, John and Sam Shahidi’s entertainment company, to which Pons is signed.

The move sends a clear signal that labels are seriously viewing content creators as possible music artists when the fit is right. In this regard, Pons is a major coup.

The Venezuelan-born, Miami-raised, bilingual and bicultural creator is one of the most prolific and successful YouTubers in the world, and her content has long had a musical bent.

In addition, Pons had already tested her mettle in the music world with an appearance in J Balvin’s and Anitta’s official lyric video to “Downtown” (236 million views) and in May, the release of a first single, “Dicen,” alongside newcomer Matt Hunter.

Pons’ first single under 10:22pm is the Spanish-language “Celoso.” The vampy, catchy pop track with an underlying subtle reggaeton beat was produced and co-written by DVLP and Fuego, and captures Pons’ broad-appealing vibe as completely relatable star with just the right dose of edge. 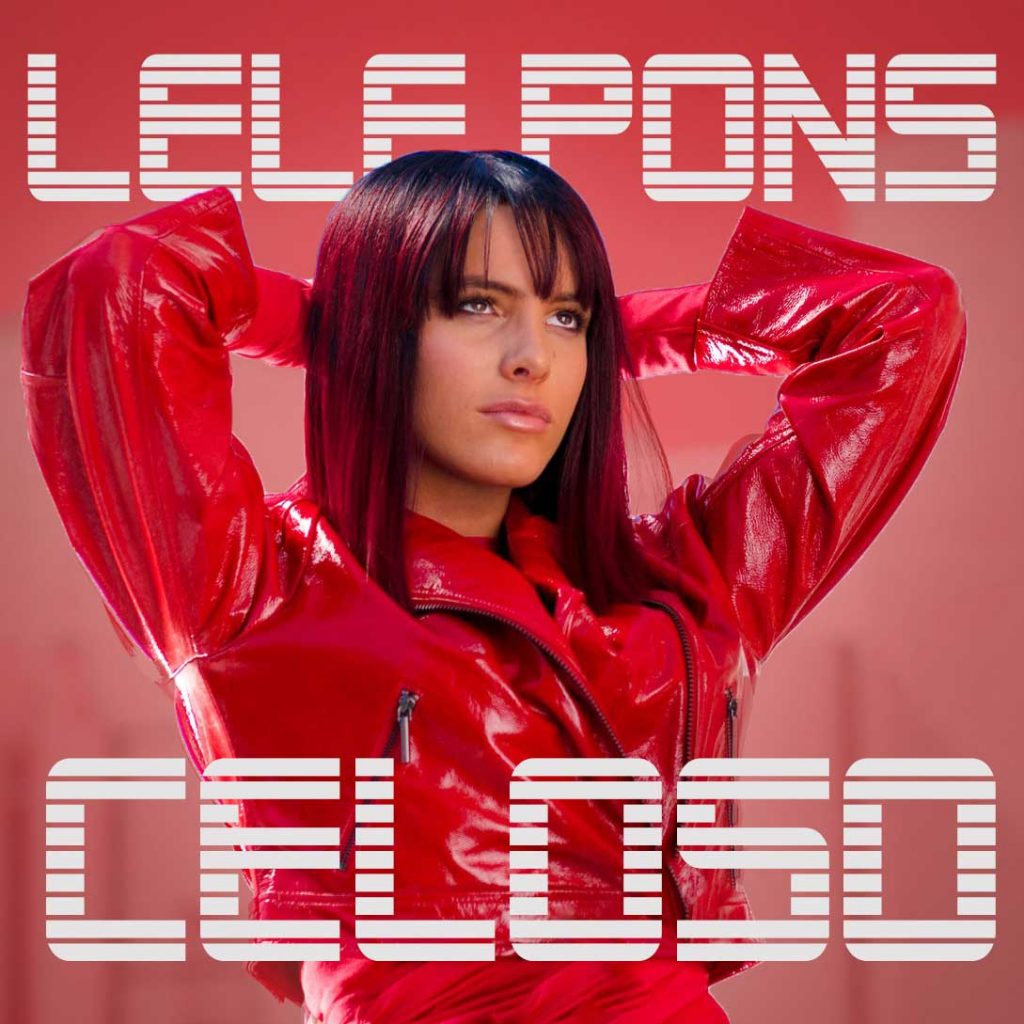 “Not everyone can be a recording artist,” says Joshua, who was brought into UMG this past March as General Manager, Commercial, Content and Artist Strategy, working across UMG’s labels. “It’s what you see of talent and more importantly the vision of how you can make the talent much bigger than they are,” adds Joshua, who says she’s a longtime fan of Pons’ work. “Some people may approach it as finding influencers with x million of followers and suddenly putting a song. I’m not a fan of that approach. If you look at Lele and the content they’ve created over the years, you will always find music and dance in the story telling.”

Although Pons could have easily recorded in English –most of her videos are in English, after all—she went for something in her native Spanish.

“I feel the people that follow me know my Spanish side,” she told Billboard. “I think they’re going to love it because it’s very me. The music is very me. Maybe they won’t understand the words but the rhythm is there.”

“Celoso” will be released on Friday (August 17) along with two completely separate and different music videos, both produced by Shots Studios. One is a regular horizontal video, directed by fellow Shots Studios creator (and musician) Rudy Mancuso, and the other, a vertical Spotify exclusive video was directed by also Shots Studios creator Anwar Jibawi. Both Mancuso and Jibawi are frequent collaborators on Pons’ videos, leading to a cross-pollination that’s been key to her success and theirs. Although the videos have a touch of humor, they’re not outright comedy like Pons’ weekly skits.

“I wanted to show a different side of me. A different that no one has ever seen before. I didn’t want it to be something I normally do,” said Pons, who will also be the host of “La Voz” in Mexico this Fall.

That kind of versatility was key in her decision to sign with UMG, says Shots Studio co-founder and CEO John Shahidi.

“She’s had two sit down meetings with Lucian Grainge, and they understand her. Lucian kept telling her, ‘you’re not just a singer, you’re an entertainer.’”

With that in mind, Pons’ playing field has just expanded in a major way, with plans to also record in English down the line.

“She has one of the highest completion rates as it relates to her video content,” says Joshua. “Traditionally her fans have mostly seen her content in Instagram or YouTube. By introducing ‘Celoso’ we’re able to bring that audience to partners like Spotify and Apple Music but still have Lele.”