By combining their powers on the collaboration single “Empire,” Wengie and Minnie of (G)I-DLE land their first Billboard chart hit to show an innovative way to connecting into the K-pop scene.

“Empire” starts at No. 22 on Billboard’s World Digital Song Sales chart dated Nov. 2, 2019 (where BTS leads with “Make It Right” featuring Lauv). This marks the first entry for both Wengie, the singer-actress with nearly 14 million subscribers on her YouTube channel, and Minnie, a member of K-pop girl group (G)I-DLE. To date, (G)I-DLE has racked up five Top 10 singles on World Digital Song Sales including hitting No. 1 with their collaboration “Pop/Stars” alongside Madison Beer and Jaira Burns.

While a Korean-pop song at its core, “Empire” represents something remarkably different for K-pop as Wengie is Chinese-Australian while Minnie hails from Thailand. The two sing in Korean with some English peppered in on the original, while the single was also released in an all-English, all-Korean and via an instrumental version. The chart run for “Empire” could also be extended by a slew of remixes coming Friday, Nov. 15, that include mixes from Korea’s DJ Soda, as well as L.A.-based DJs DUCKY and JVNA.

Check out the official music video to “Empire” with more than 3.5 million views to date: 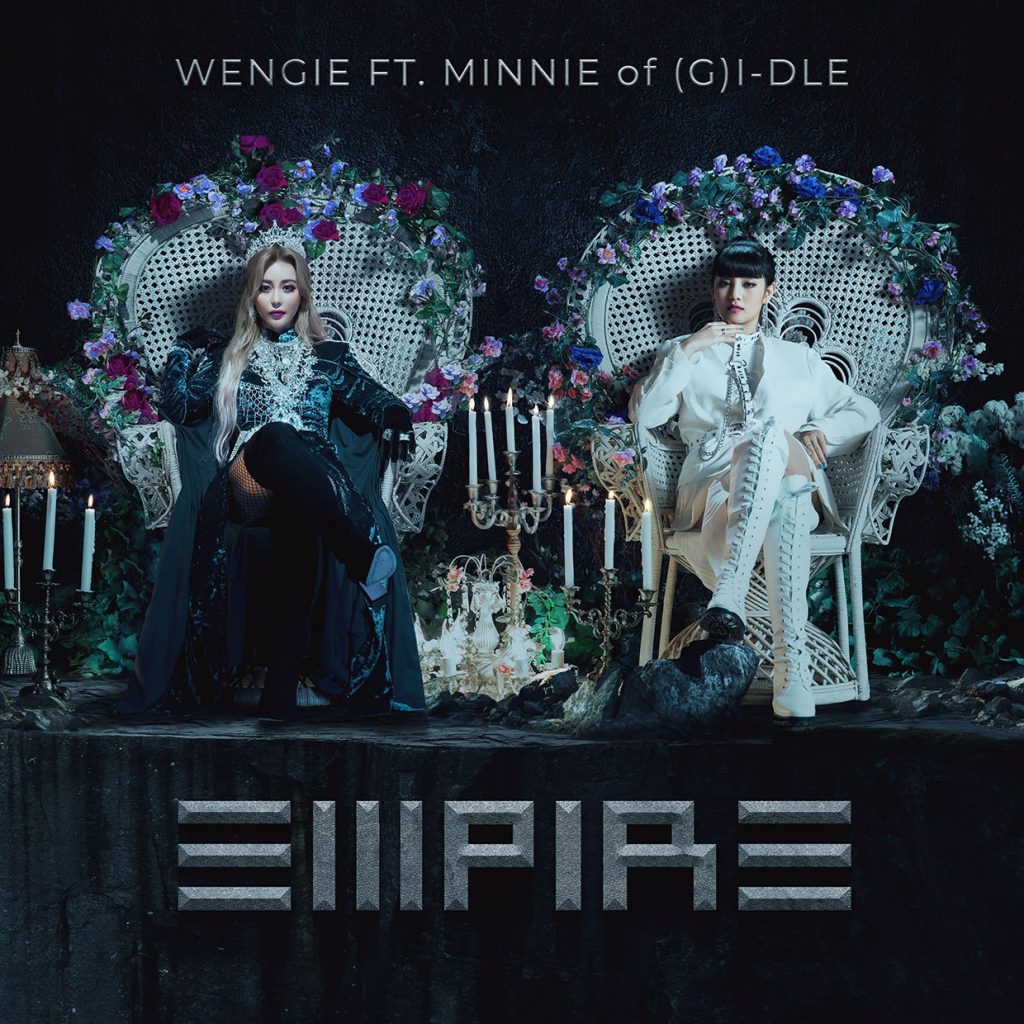 It Takes Time By Mister Music vs Doctor Beat

It Takes Time By Mister Music vs Doctor Beat

One Winter’s Tale By LongLane

One Winter’s Tale By LongLane

When Midnight By Phillip Körsbär

When Midnight By Phillip Körsbär

All On Me By JAI’O

All On Me By JAI’O

That Girl Believes In Me By Marty Rose

That Girl Believes In Me By Marty Rose