Last September, Taylor Swift previewed songs from her latest album, Lover, for the first time ever at L’Olympia Bruno Coquatrix in Paris. It appears that those recordings may soon be seeing the light of day.

On Monday (Feb. 17), the 30-year-old pop superstar teased on social media that the song and video for Lover track “The Man – Live from Paris” will arrive at midnight ET on Tuesday. See her announcement below.

During her 2019 “City of Lover” concert in Paris, Swift performed live debuts of “Death By A Thousand Cuts,” “Cornelia Street” and the feminist anthem “The Man,” as well as smash hit “You Need To Calm Down,” “The Archer” and the album’s title track.

Lover was released last August and debuted at No. 1 on the Billboard 200.

Last month, the singer dropped “Only The Young,” a clear-eyed song new song from her Nextflix documentary Miss Americana. The track, written and produced by the Swift and Joel Little, finds the megastar giving voice to her disillusionment about our stuck society.

The Man – Live From Paris ✨ Song/video tonight at Midnight ET 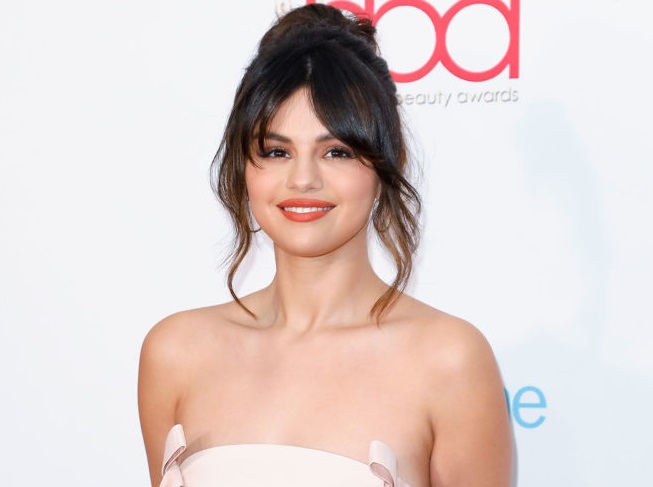 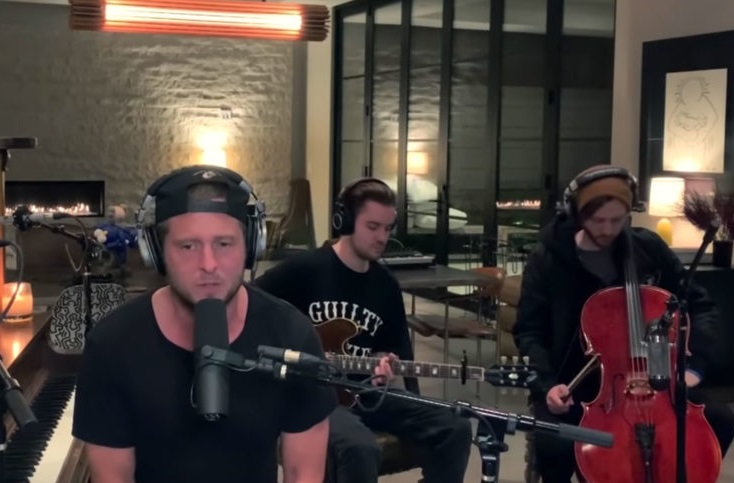 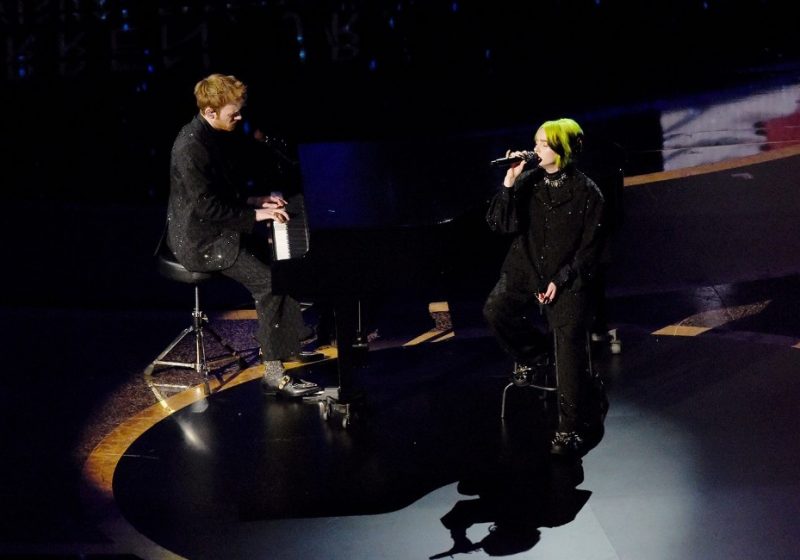 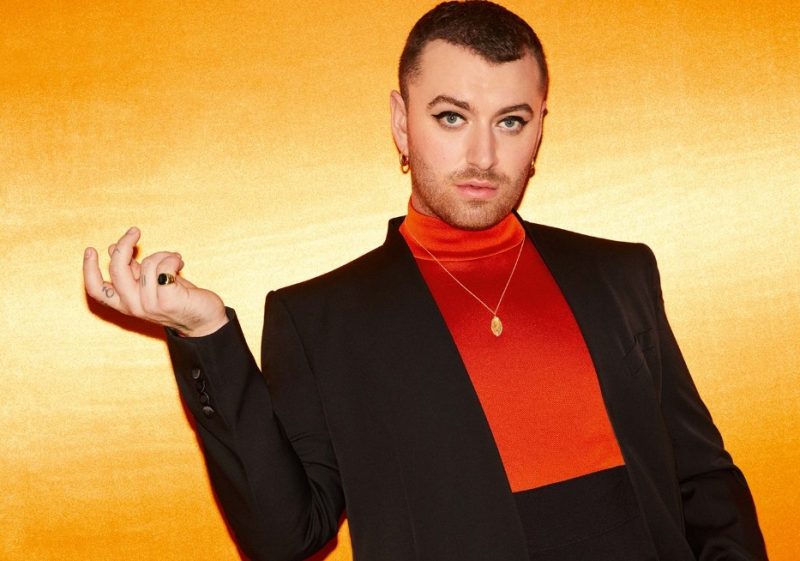 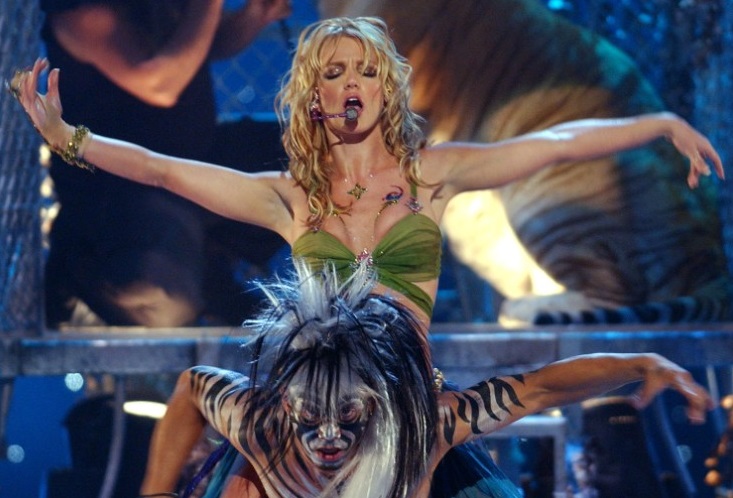 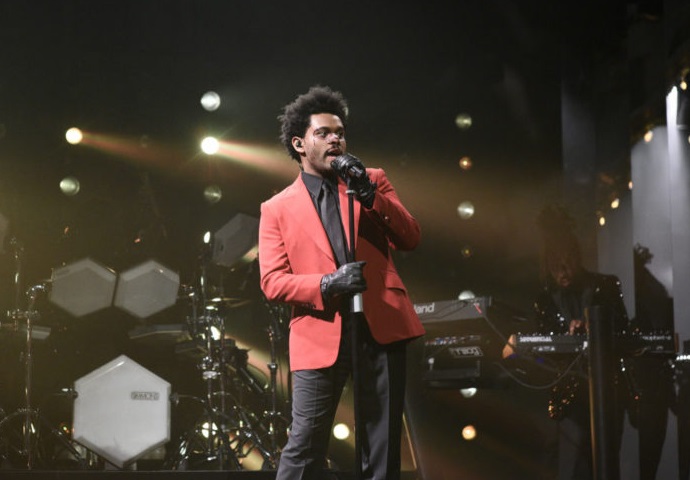 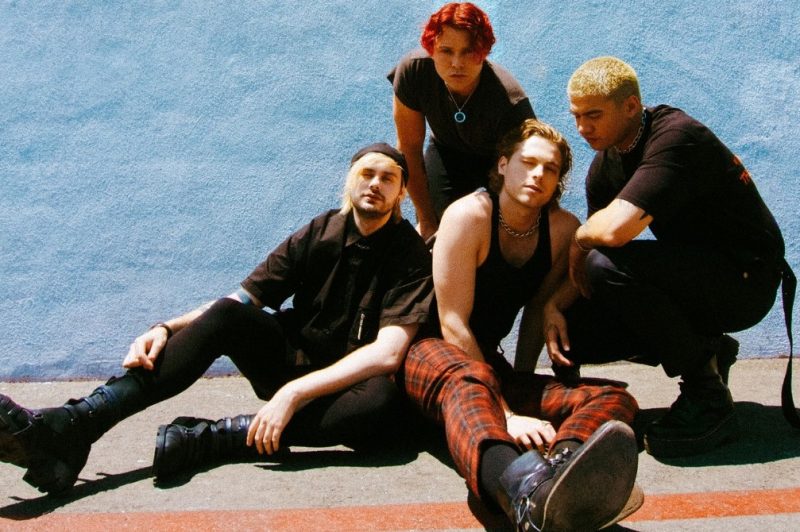