Captain Jack und Layzee aka Mr. President present the new Remix of „Summersun“. DJ-Team Kenlo & Scaffa put a lot of power into the song. With punchy beats and breaks it’s off to the final spurt of summer. With 40-degrees in the shade during the video shoot it was the hottest day of the year on Mallorca. The artists sweated like wet poodles and still had to perform at their best.
“Summersun” is the third single of the long-awaited studio album “25 YEARS CAPTAIN JACK” which will be released end of this year. 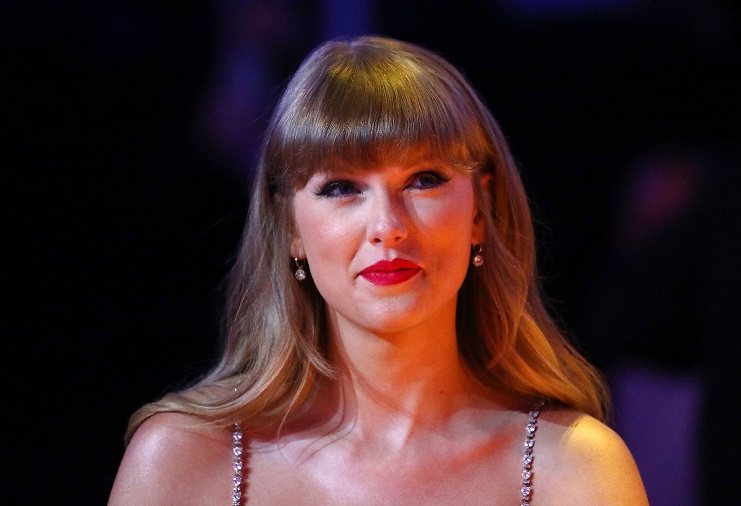 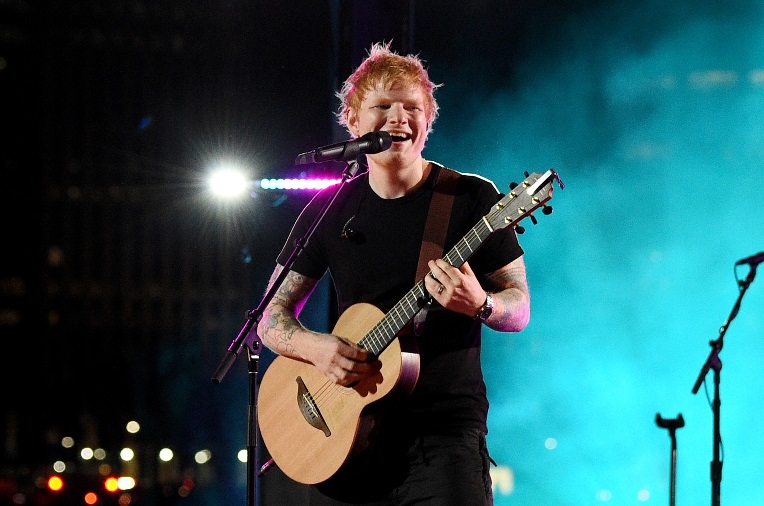 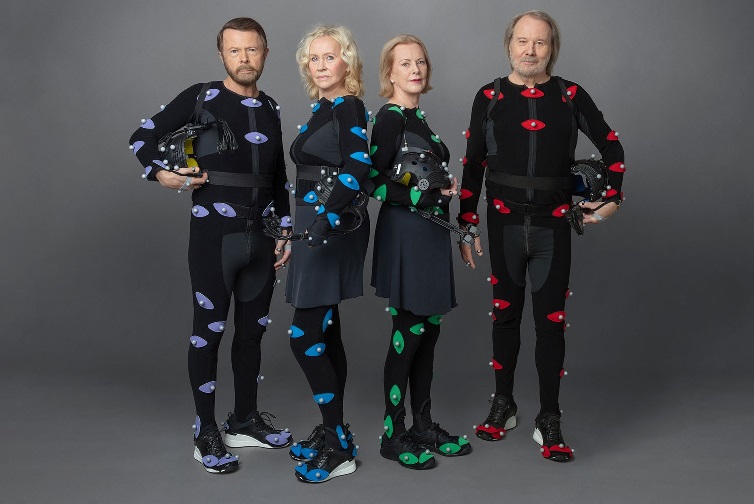 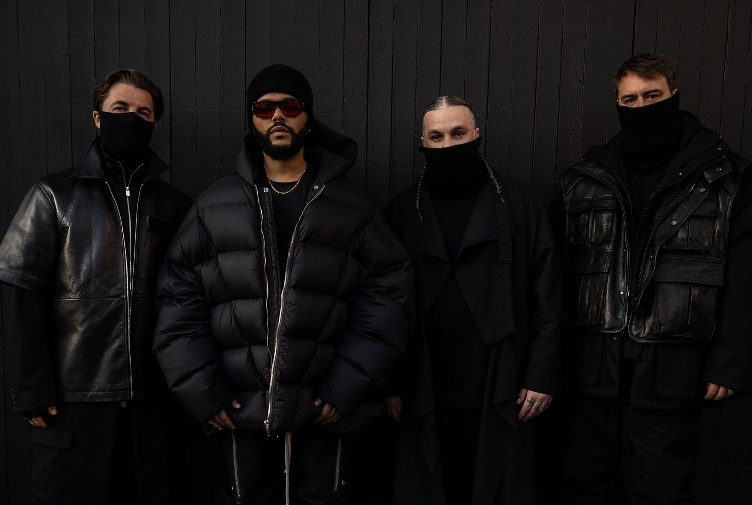 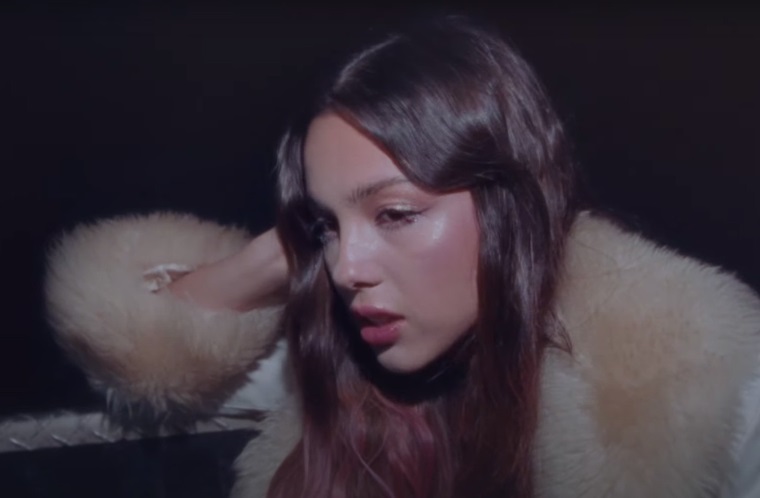 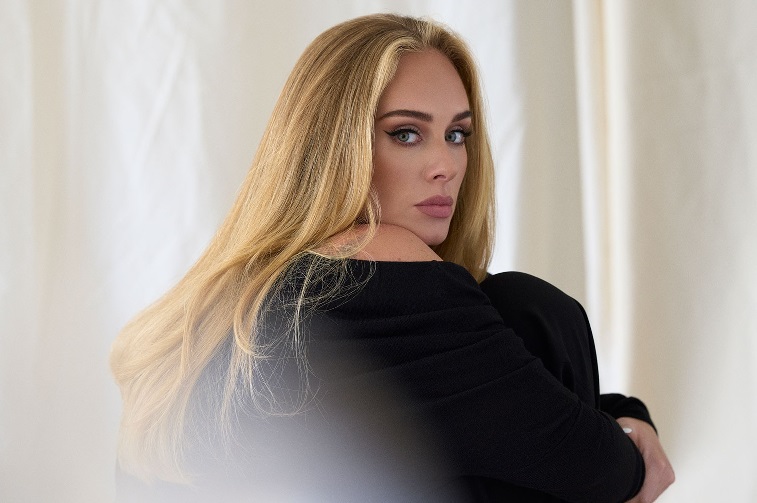 Adele Swarms LyricFind Global Chart, Sparked by Release of ‘Easy on Me’

Adele Swarms LyricFind Global Chart, Sparked by Release of ‘Easy on Me’ 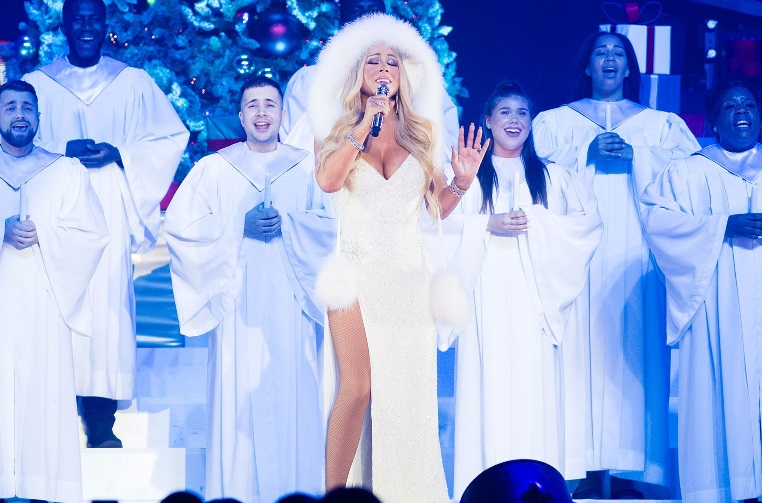