Andestro is a german electronic music producer and DJ. His real name is Andreas. He was born in 1974. Prefered music styles are: Trance, Uplifting Trance, Progressive Trance, EDM, Dance.
Andestro started his career as a professional DJ in 2000. After some years in big and small clubs he decited to start with producing electronic dance music with his old DJ partner Tom-E. The project was called: “Unique Beatz”, which is still the name of Andestro’s studio. After some years of “playing around” the project was stopped. Andestro had a music-break for some years. In 2016 he re-organized his studio and started again without a partner.
Andestro was born with his first release in Dezember 2017: “Separate Identity”. 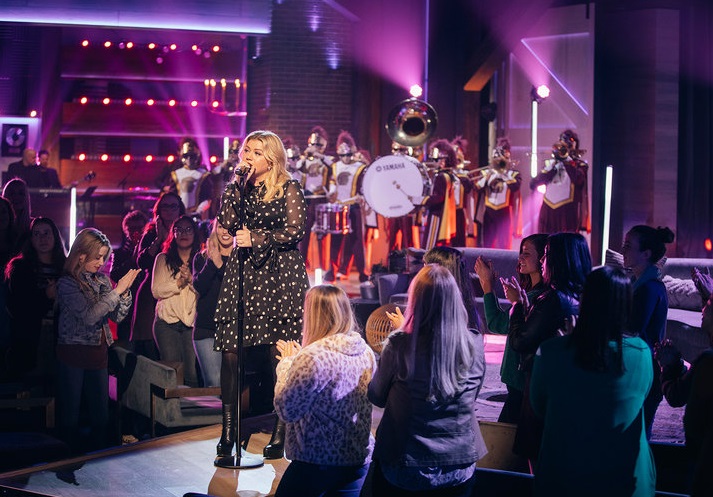 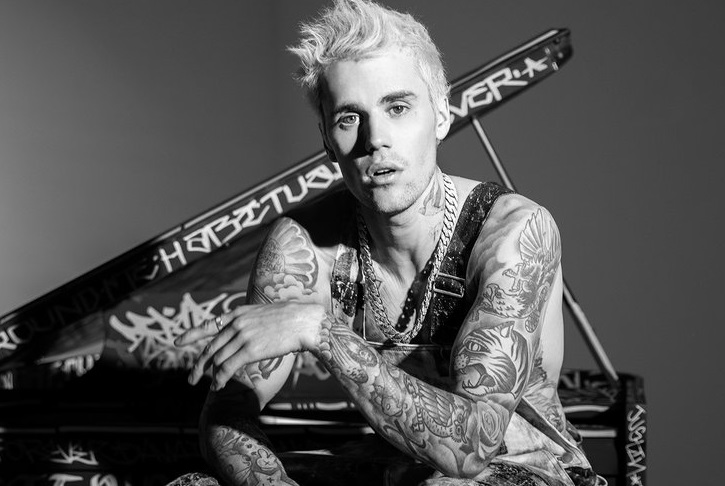 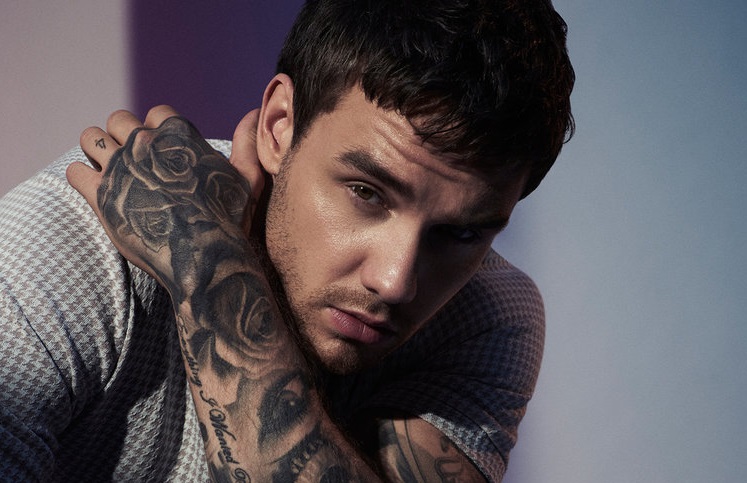 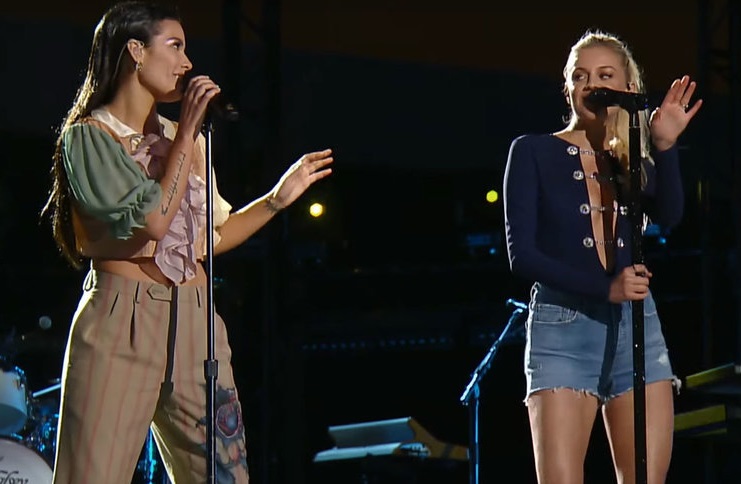 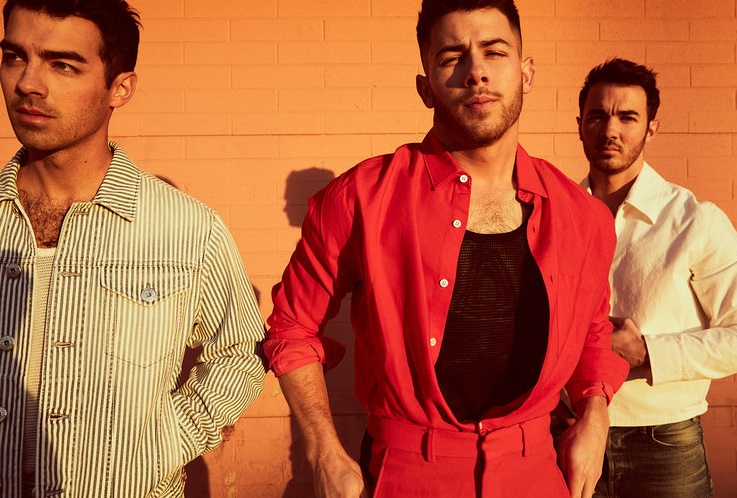 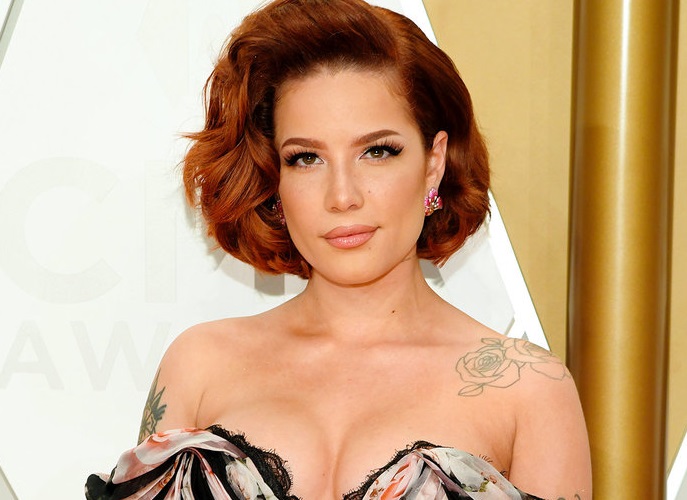 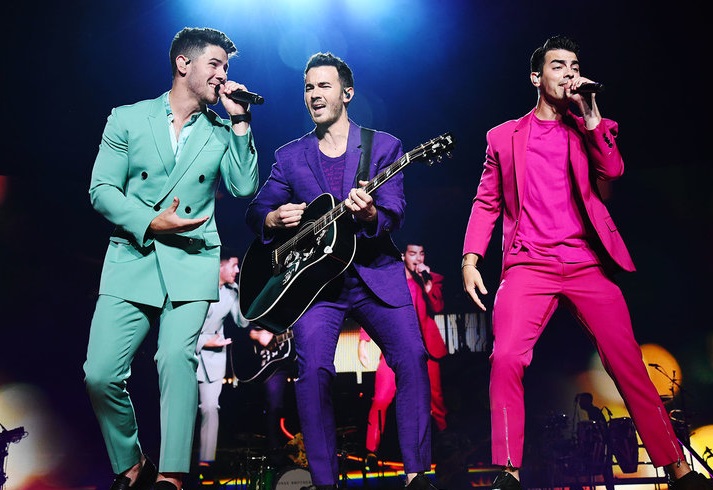