The southern region of Germany, near the Swiss and French borders, is the home of Florian Döppert (vocals, lyrics, saxophone, keyboard). With his first solo project SOUTHDOGROCK, a long-cherished wish comes true: to create songs based on your own lyrics and musical ideas together with a professional producer. Florian has found a very competent partner for this project: Frank Schultz, owner of PRO TON MUSIC.
Frank accompanies Florian`s journey through the different musical styles. SOUTHDOGROCK is not limited to one style of music, but explores different genres with the musicians involved. The musicians and singers involved waive their fees and support the project with their skills. Without this voluntary support, the quality of the pieces of music would not be possible. Many songs are still waiting to be produced. After the first creation “Ride with me” and the socially critical song “The Street”, the ballad “Same girl with emerald eyes” appears. In February 2021 SOUTHDOGROCK released three new songs, two of them for the first time with German lyrics. We would like to introduce a song here:

With the new single “Rote Rose” SOUTHDOGROCK embarks on a journey back into the 80s.
This song is reminiscent of the “Neue Deutsche Welle” with its varied musical colors.
In this production, typical elements of the “NDW”, such as retro drum machine and fat synth bass, reawaken in a modern guise.
It’s the first time SOUTHDOGROCK publishes a song with German lyrics, a declaration of love , to the love of a livetime,with a wink of an eye and a dash of self-irony.
Florian Döppert describes the SOUTHDOGROCK project as a journey through the musical styles that influenced him. Each song represents its own style in its form. This won’t be the last SOUTHDOGROCK song with German lyrics.
Turn on the Flux Capacitor and let SOUTHDOGROCK’s new song “Rote Rose” take you on a little time trip, back into the NDW feeling of the early 80s. 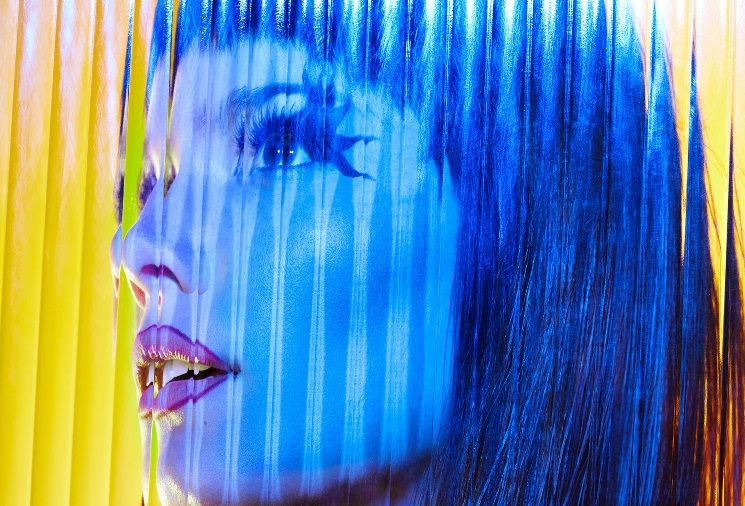 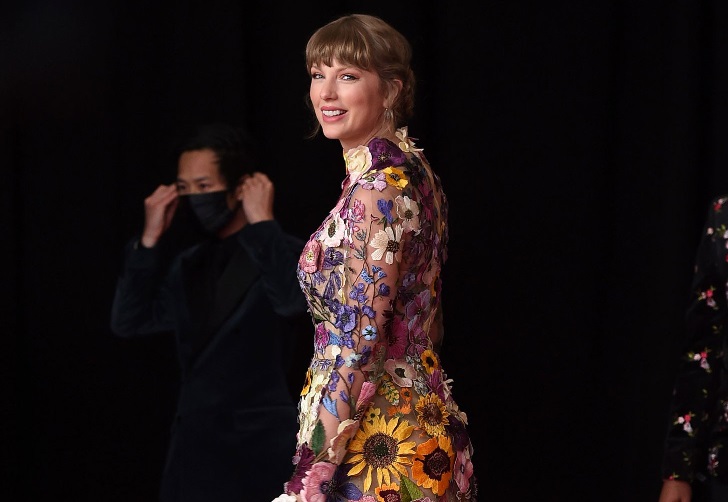 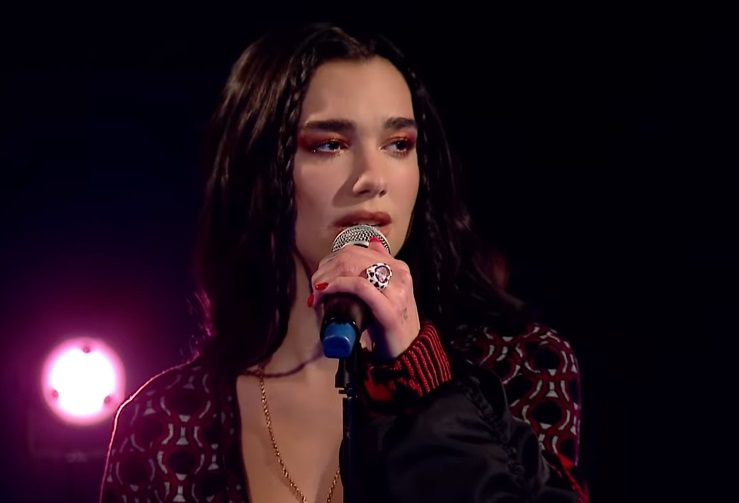 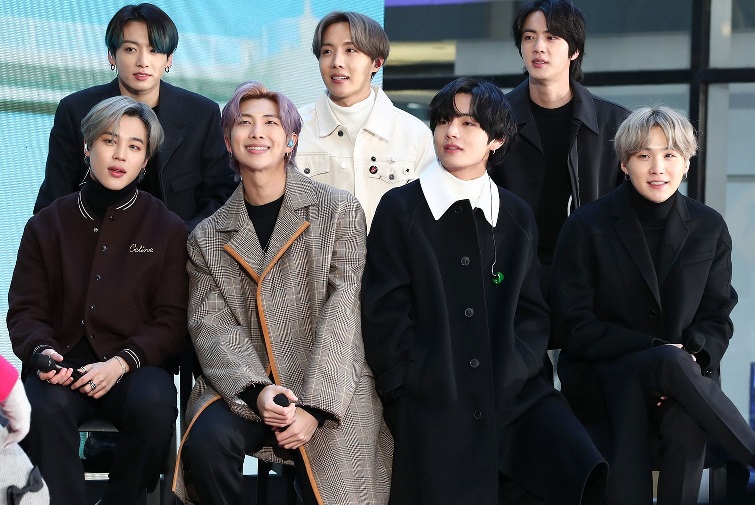 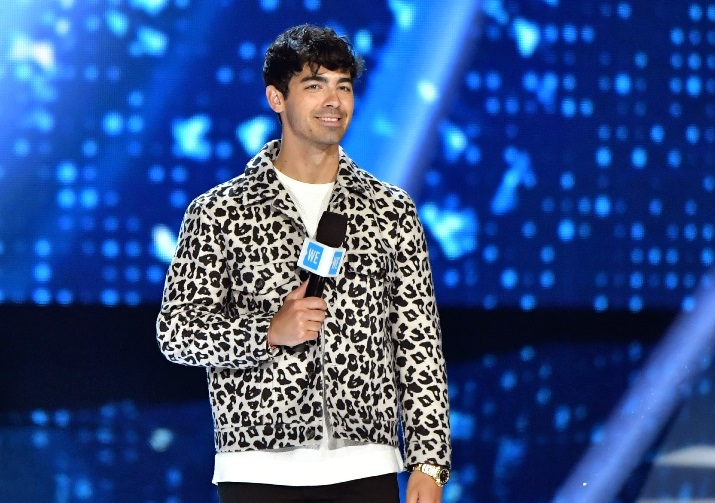 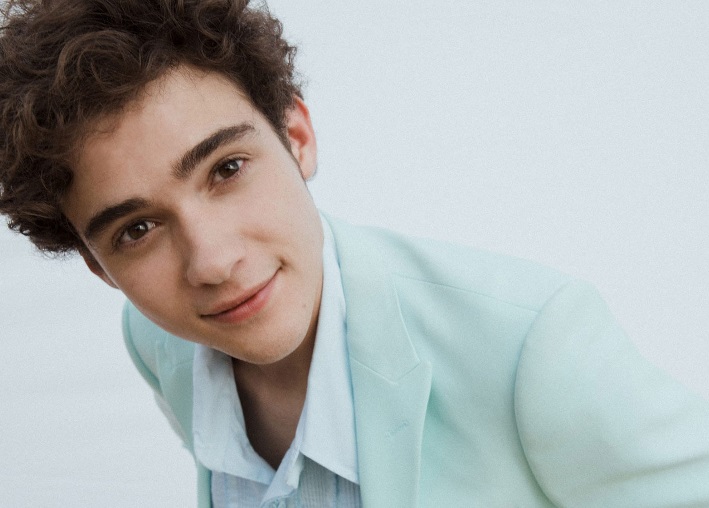 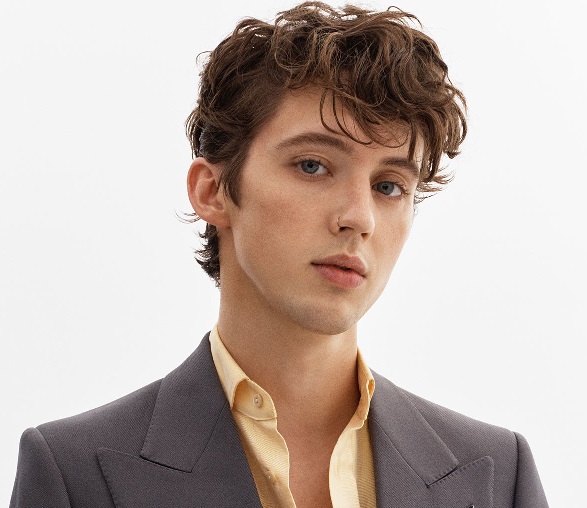