Eight years after her dance-pop opus Body Talk set a new standard in the genre for emotional depth, Robyn finally returns this fall with her long (and we mean lonnnnng) awaited follow-up Honey.

Out Oct. 26 on Konichiwa/Interscope Records, Honey follows the 2017 tease of an early version of the LP’s title track on Lena Dunham’s Girls, as well as the summer 2018 release of the album’s “Missing U.”

“With this album I’ve gone more back into the softer I get, the more it happens, and the more colors and dynamic a song gets,” Robyn said of Honey in a May 2018 chat at NYC’s Museum of Modern Art as part of the Red Bull Music Festival. “And for me, that meant shutting down for awhile and being sparse with my impressions and sensitive to what I needed.” 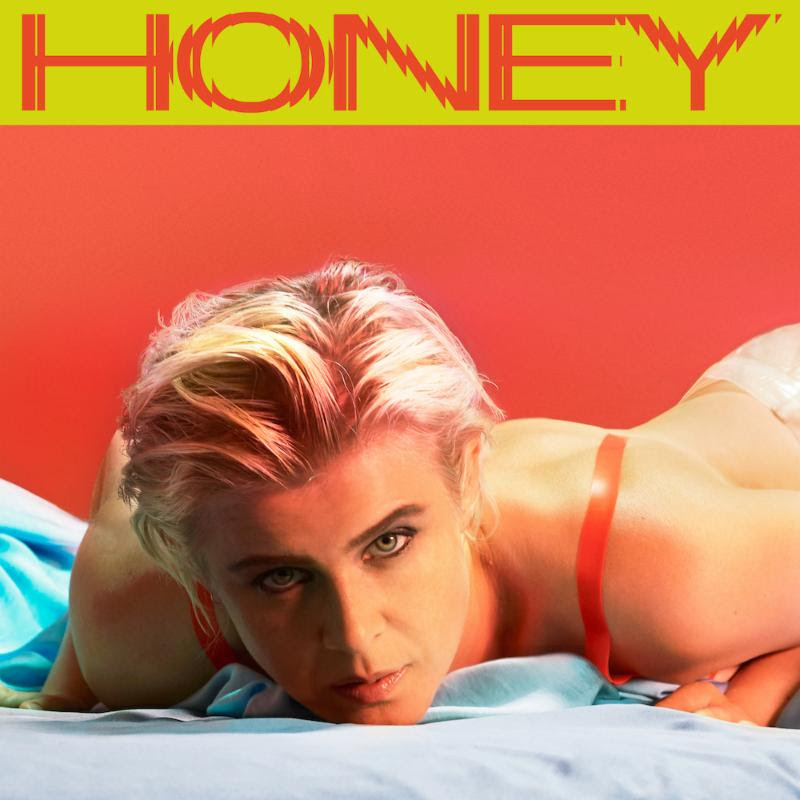 At MoMa, Robyn also said Honey features “much more production work on my end.” But it was hardly a solitary process: the press release says Honey includes work with Metronomy’s Joseph Mount, plus Klas Åhlund, Adam Bainbridge (a.k.a. Kindness), Mr. Tophat and Zhala, who contributed at various points as she worked on it in Stockholm, London, Paris, New York and Ibiza studios.

While it’s been 8 years since Body Talk, the Swedish pop queen hasn’t been entirely absent. She released the collaborative EP Do It Again with Röyksopp in 2014, the Love Is Free EP as part of La Bagatelle Magique in 2015 and the Trust Me EP with Mr. Tophat in 2016.

But on Oct. 26, the solo Robyn drought comes to a close. Looks like the #ReleaseHoneyDamnit movement paid off.