It’s happening…Take That are getting the old band back together.

The British ’90s hitmakers are reuniting with Robbie Williams for a one-off virtual gig this Saturday (May 29), to sing those records that made the pop band a powerhouse.

Williams will join Howard Donald, Mark Owen and Gary Barlow from their homes for the fundraising gig, though retired former bandmate Jason Orange is absent from the lineup.

Since splitting from the band in 1995 and embarking on a solo career, Robbie has (almost) never looked back.

The “Angels” singer is recognized as the most successful British solo act in Official Albums Chart history, and has sold more than 70 million records worldwide.

#Ad for one night only! We’ll be performing live from our homes to yours on the 29th May on the CompareTheMeerkat YouTube channel. Tune in for our only gig taking place this year 🕺 We can’t wait to see you there #MeerkatMusic

Over the years, Williams has won 18 Brit Awards (including those with Take That), more than any other artist in music history. His collection also includes five coveted Ivor Novello Awards, and he was inducted into the UK Music Hall of Fame in 2004.

Funds raised from the virtual concert will go towards supporting the music therapy charity Nordoff Robbins and Crew Nation, which supports live crews during the coronavirus pandemic.

The inclusion of Williams is a major result for fans, who’ve patiently waited for the superstar to slot back into the lineup, even for just one night.

When Take That performed at the closing ceremony of the 2012 London Olympics, Robbie was nowhere to be seen. Though last month, there was a hint of things to come when Williams and Barlow came together for a virtual duet of their 2010 song “Shame.”

Saturday’s virtual gig is part of the Meerkat Music series and will be available to stream on the Compare the MeerkatYouTube channel and Facebook page from 8pm ET on Friday, May 29. 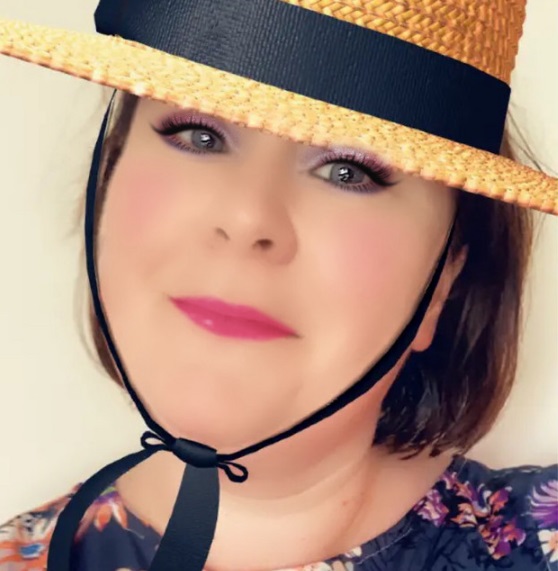