Sam Smith shines a light on love and desire in the emotional lyric video for “To Die For.” The Madison Phipps-directed clip that dropped on Thursday night (Feb. 20) is an evocative black and white mixture of close ups of the singer’s face and stolen moments of couples kissing on the street and walking hand-in-hand as the lyrics about yearning for that kind of love amid heartbreak scroll up the screen.

All the while, Smith lounges on a bed in a shimmering shirt as they get their picture taken in what looks like a photo shoot and the camera zooms in on a neon sign of the song’s title. There is, of course, a glimpse of a wig shop and a final haunting push-in on Smith’s eyes.

Smith’s third studio album, To Die For, is due out on May 1 and the Stargate and Jimmy Napes-produced title track, released on Valentine’s Day, is the first taste of the project.

Watch the video below. 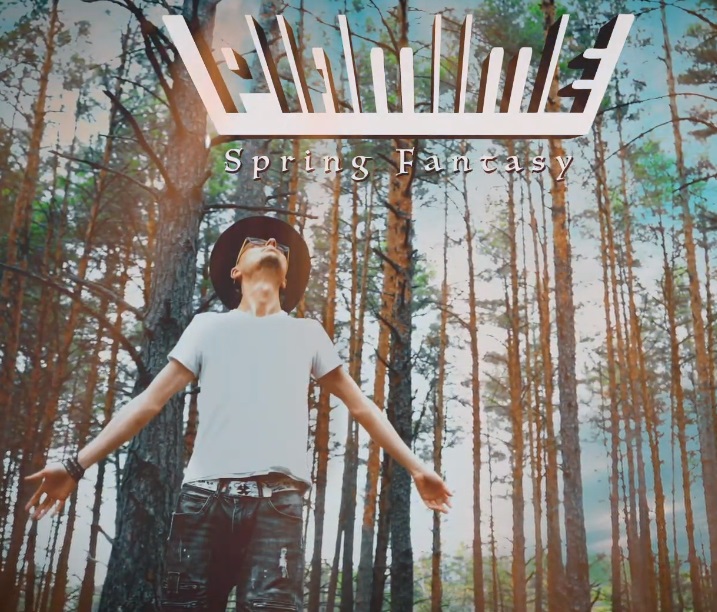