Normani stars on the September 2021 cover of Allure, where she breaks down how she’s coming into her own spotlight outside of Fifth Harmony.

The “Wild Side” singer opened up in the interview about her difficult days in 5H, which she has long reminisced about in past interviews regarding the racist cyberbullying, which she previously claimed the rest of the girl group didn’t know what to do about, and even ex-member Camila Cabello’s resurfaced racist online posts.

“I didn’t get to really sing in the group. I felt like I was overlooked,” Normani says. “That idea has been projected on me. Like, ‘This is your place.'”

But now she’s projecting a new spotlight onto herself and Black women everywhere, exposing their sheer multifaceted talent. Growing up as a dark-skinned Black girl in the South was only made slightly easier by the affirming safe spaces her family built for her. The 25-year-old singer recalled “feeling beautiful” during her childhood, when her mother, father and grandmother consistently reminded her of it. “The fact that my skin was chocolate was a beautiful thing. My kinky hair was beautiful. I don’t need to straighten it. I can rock my braids to my all-white school,” she recalls.

“My purpose in this work that I do is for other people that feel like they have Black women figured out. There’s so many layers to us, there’s so many textures, there’s so much that we’re capable of doing,” Normani adds. “Yes, I can throw a–. But I can also give you a proper eight-count, and I can do ballet, and I can do contemporary dance. If I want to sing this pop ballad, then you’re going to love it! While you see my Black face!”

When it came to showing her “Wild Side” on her latest Cardi B-assisted single that broke into the top 20 of the Billboard Hot 100, Normani set out to be anything but overlooked. Because now, she’s in control — and it shows behind the scenes, too. While working with Ariana Grande’s ace songwriters Victoria Monét and Tayla Parx and other A-list hitmakers such as Starrah, The-Dream, Rodney Jerkins, Priscilla Renea, the “Motivation” singer keeps abreast of what they’re working on, down to the BPM of the songs.

“I went to [Starrah] and said, ‘I want something really sexy.’ I just felt this sense of me coming into my own. I feel like a woman now,” she affirms. “That’s the record I need to also feel like a bad b—–.”

She adds: “I’m reinventing myself. Now you all are finally going to be able to see me tap into that awareness — that I know I’m the s—.”

Check out her Allure cover shoot images below. 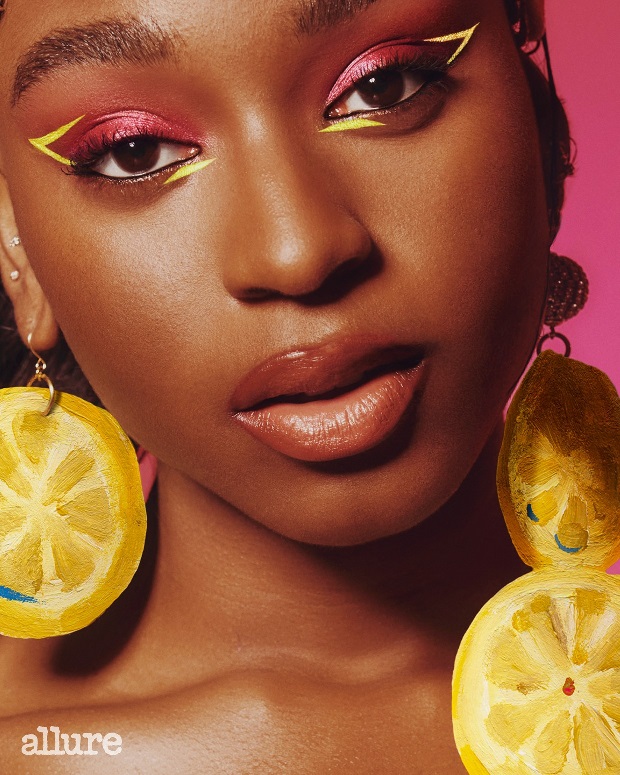 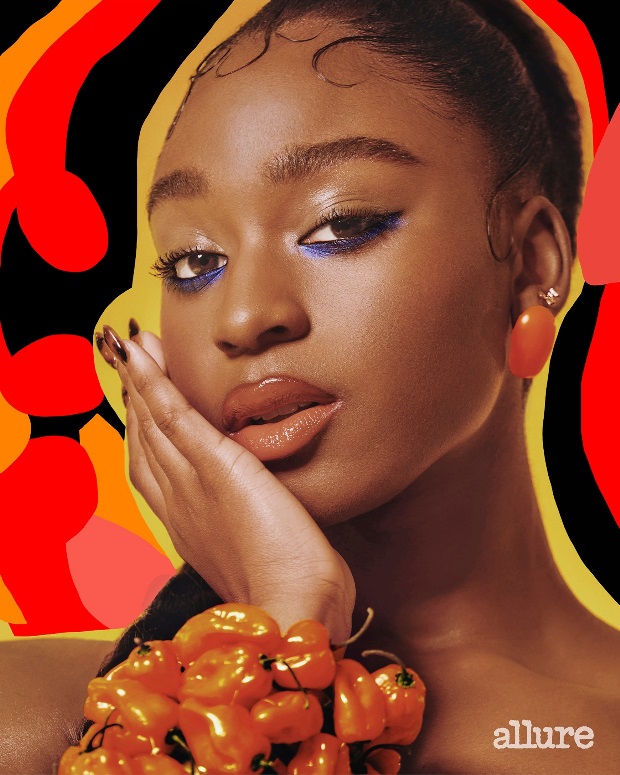 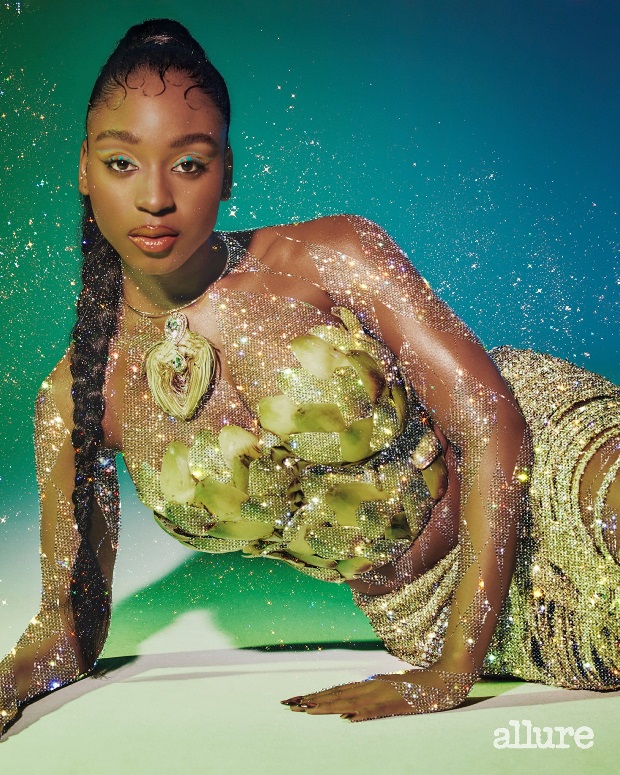