Normani Was Super Excited to Be in Cardi B & Megan Thee Stallion’s ‘WAP’ Video: ‘We Were All About Female Empowerment’

Normani Was Super Excited to Be in Cardi B & Megan Thee Stallion’s ‘WAP’ Video: ‘We Were All About Female Empowerment’

Of all the all-star guests featured in Cardi B and Megan Thee Stallion’s “WAP” music video, Normani stole the spotlight with her showstopping twerking and splits.

Last week, during the premiere of Rihanna’s Savage x Fenty Show Vol. 2, the first-ever Savage x Fenty ambassador turned up as a sight for sore eyes down the runway for her second go-around at the lingerie fashion show.

Breaking out of the PG mold fashioned by her girl group Fifth Harmony, Normani continues to step out bolder and sexier than ever in the multiple projects she fronts, confident in the Black girls who will follow suit in the path she blazes. In the October cover of Teen Vogue published Tuesday (Oct. 6), Normani discussed how excited and empowered she felt stepping on the set with her Black female peers for the “WAP” video.

“The ‘WAP’ video I was really, really excited to be a part of, just because I feel like we’re in a time in music where women — and Black women — are really on top, which is something I feel like we haven’t seen in a very, very long time,” she said. “Where I come from, we were all about female empowerment. The fact that I could be a part of such a special moment embracing our sexuality, in which I definitely think there’s a double standard, [was exciting] to be a part of it.”

The “WAP” video caused an uproar online for its raunchy nature, but the nature of haters’ arguments is rooted in misogynoir, the intersection of sexism and racism experienced by Black women. Yet it didn’t deter from the song and visual’s overwhelming success: “WAP” debuted at No. 1 on the Billboard Hot 100 with a record 93 million U.S. streams, the greatest ever for a song in its first week of release, and the video racked up more than 26 million views in its first 24 hours on YouTube, which became the biggest debut for an all-female collaboration on the platform. It’s the “time in music where women — and Black women — are really on top,” and with Normani, that time won’t run out.

“Representation, like I always say, is key,” she said during the Teen Vogue interview. “To be a young woman that looks like myself, I just feel like [being a positive example] is a part of my legacy. It’s me wanting to create better opportunities for us, and also just for people who think that they got us figured out, [I want to show that] we are multifaceted and capable of much more than we get credit for, in the music industry and also in society. I feel like I have a duty.”

See some of the glam shots from Normani’s Teen Vogue cover story below. 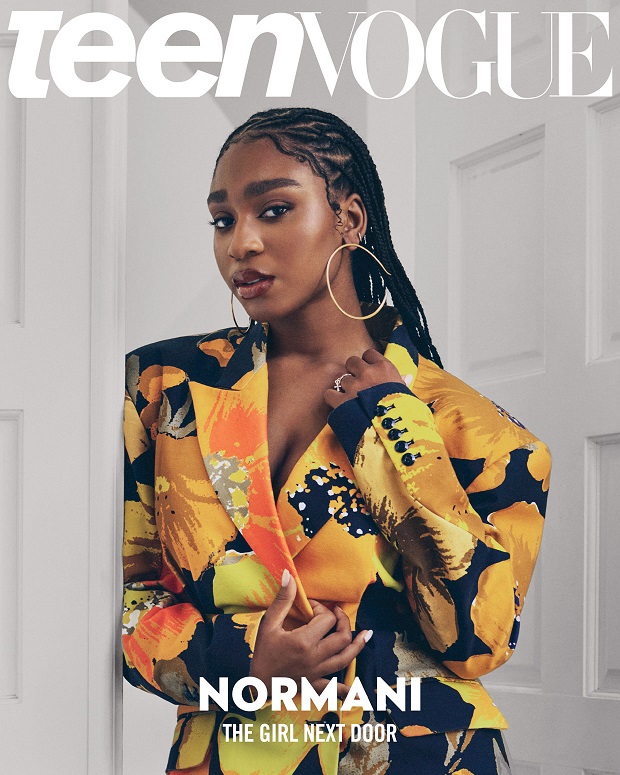 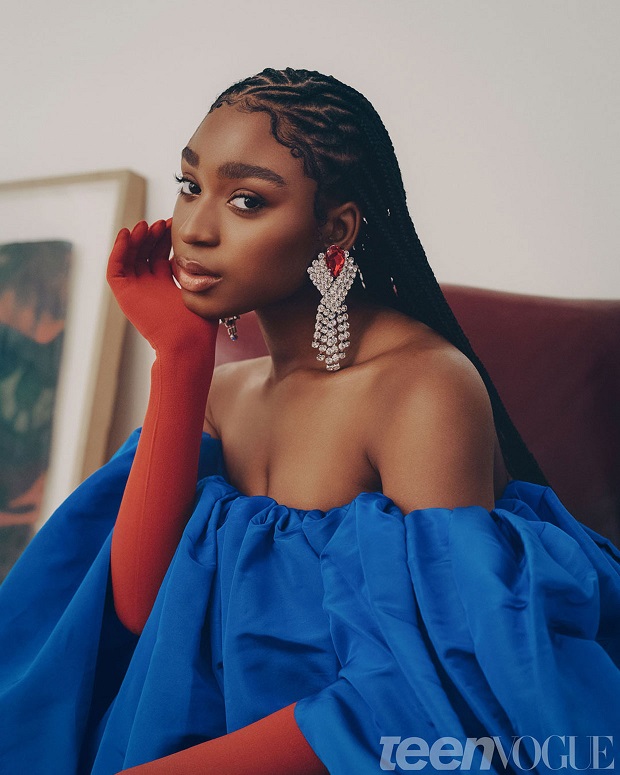 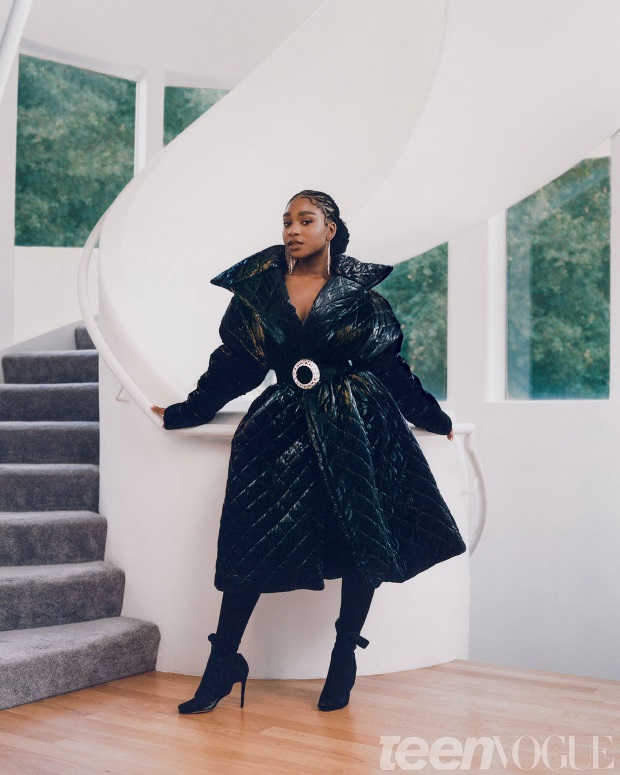