NEW YORK, NEW YORK performed by Dennis Tschirner is the theme song from the Martin Scorsese film New York, New York (1977), composed by John Kander, with lyrics by Fred Ebb. It was written for and performed in the film by Liza Minnelli. It remains one of the best-known songs about New York City. In 2004 it finished #31 on AFI’s 100 Years…100 Songs survey of top tunes in American Cinema. 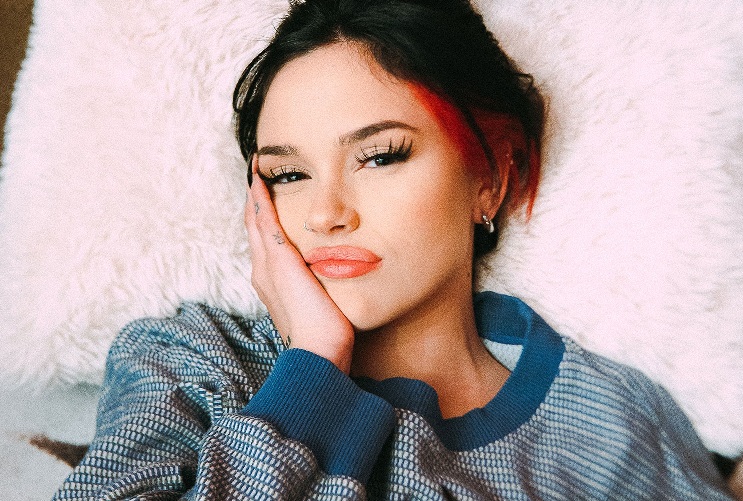 Maggie Lindemann’s Boots Were Made For Creeping

Maggie Lindemann’s Boots Were Made For Creeping 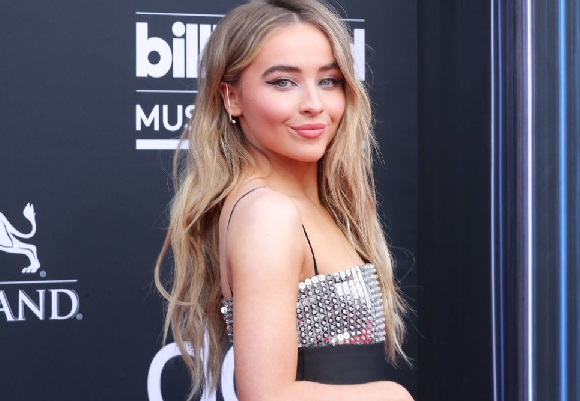 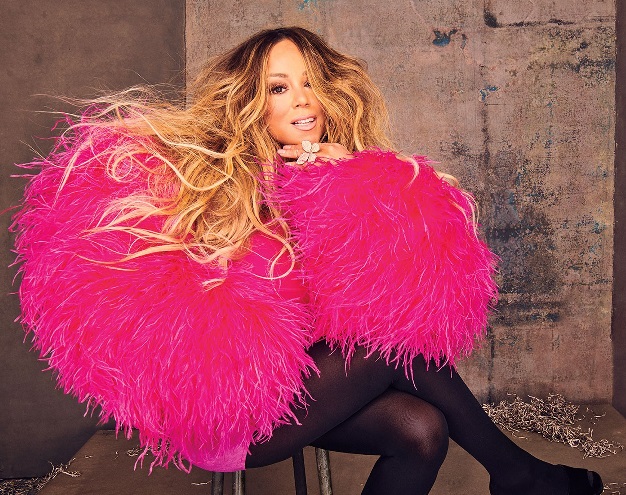 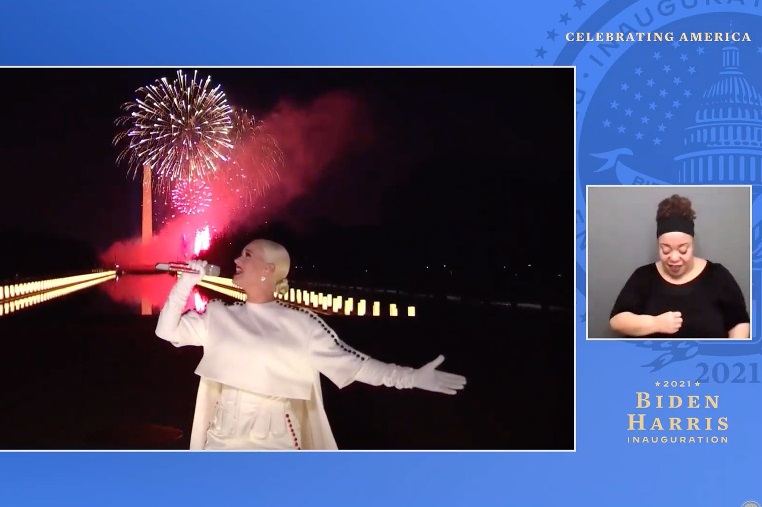 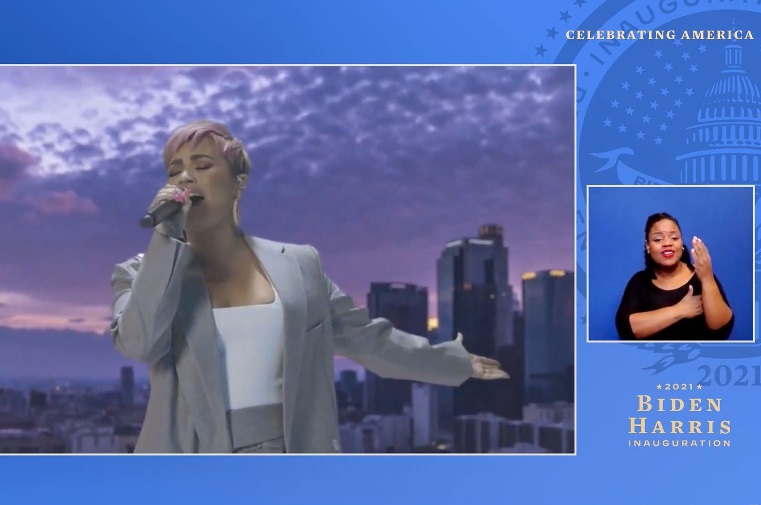 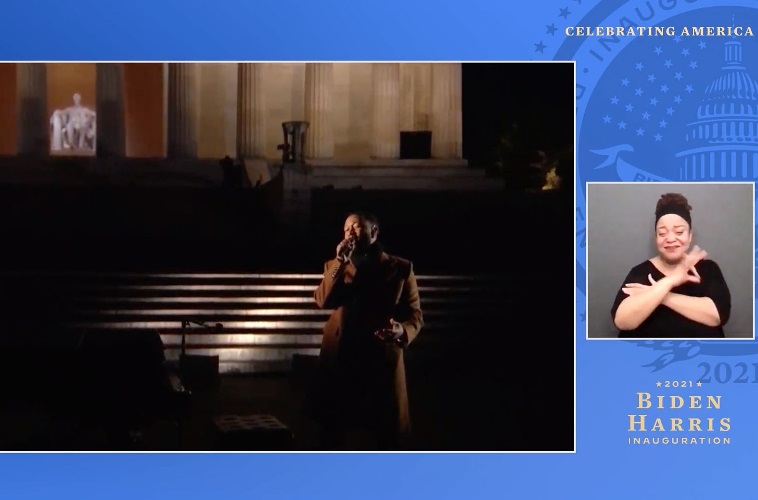 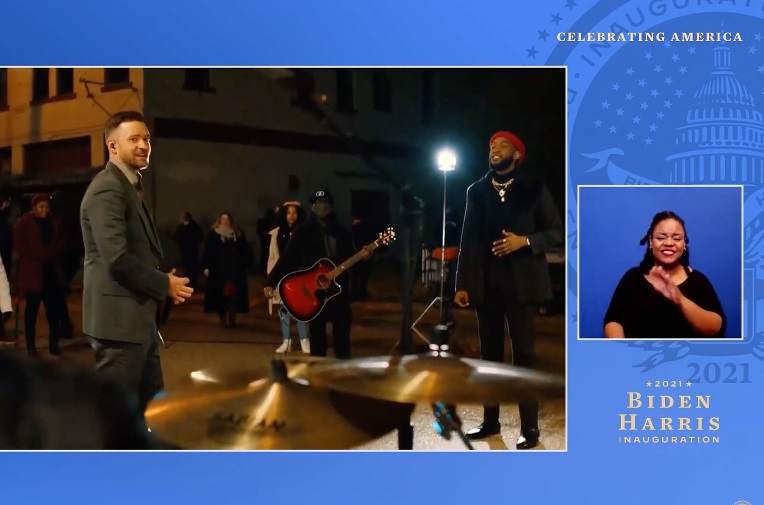