Szandra’s first song PARADISE had some impressive global success as a few weeks after its release thousands of radio stations around the world picked up the song and it charted on the Global DRT Top 50 POP category for quite a few weeks.
Szandra’s second song NEVER EVER also climbed up the DRT charts and charted at #118 on the GLOBAL DRT TOP 200.
And now here we go again, Szandra’s third song has just been released! We couldn’t be more excited!
After the first two, Euro Pop influenced songs, this song of hers, NEVER REALLY GOOD ENOUGH is an R&B flavored melody. And what a melody!
The song’s professionally made music video was produced in a fairy tale-like park in South Florida and it is an artsy take on Szandra’s amazing song. 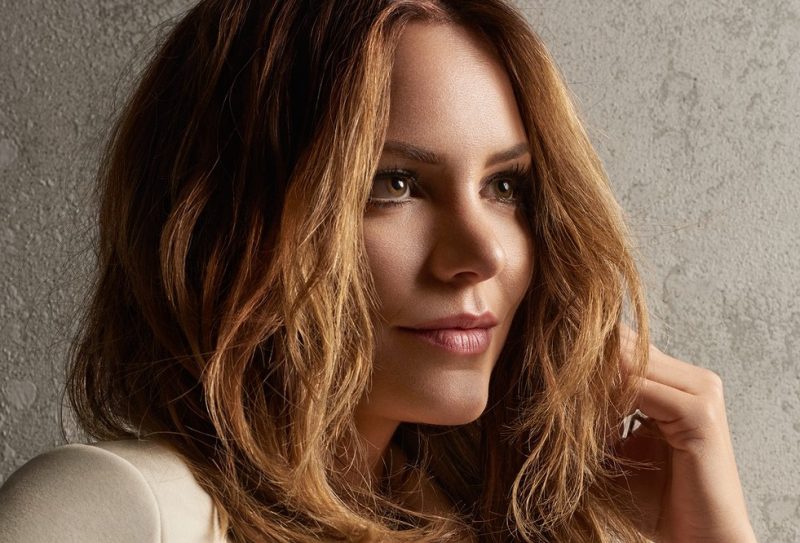 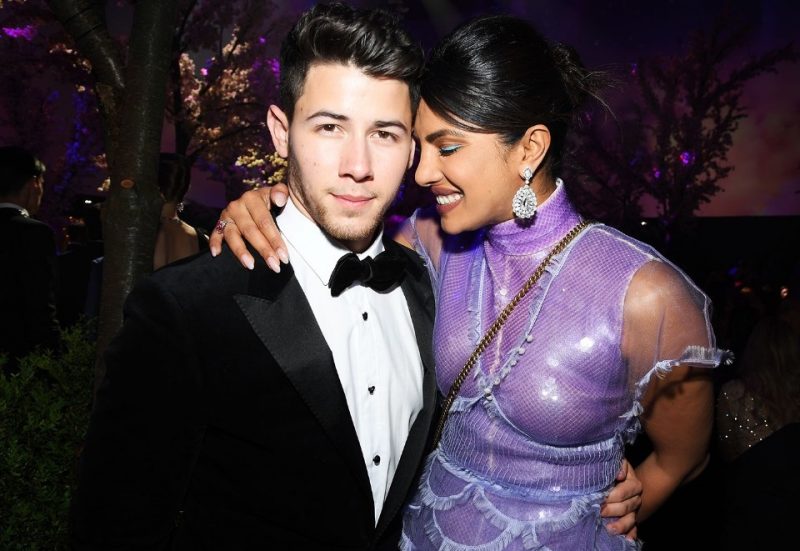 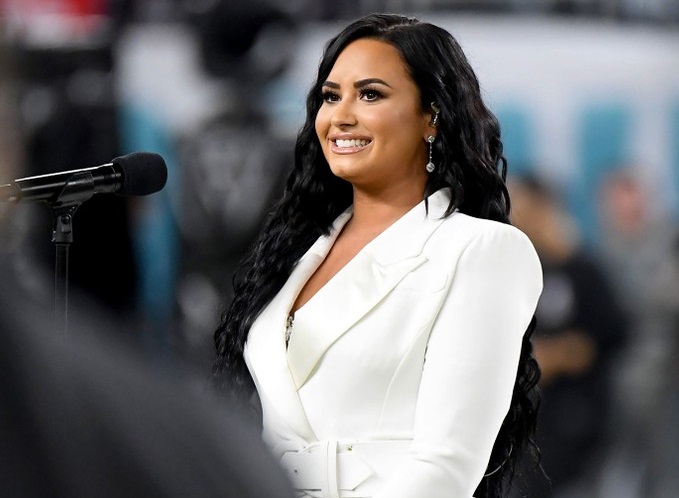 Demi Lovato Recalls Growing Up With Miley, Selena and the JoBros at ‘Disney High’

Demi Lovato Recalls Growing Up With Miley, Selena and the JoBros at ‘Disney High’ 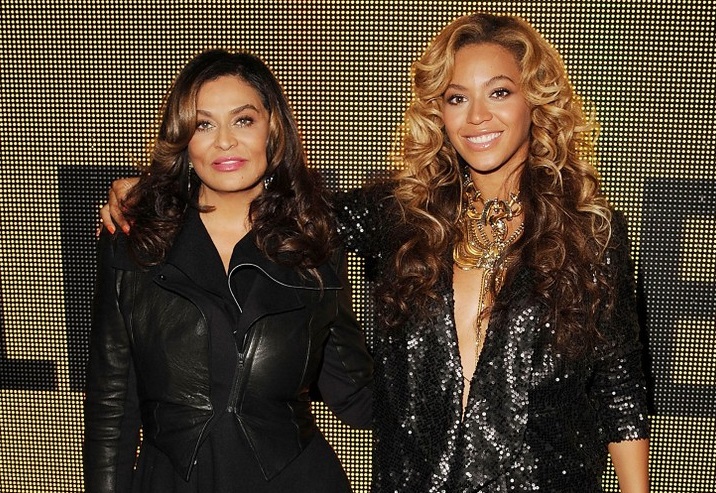 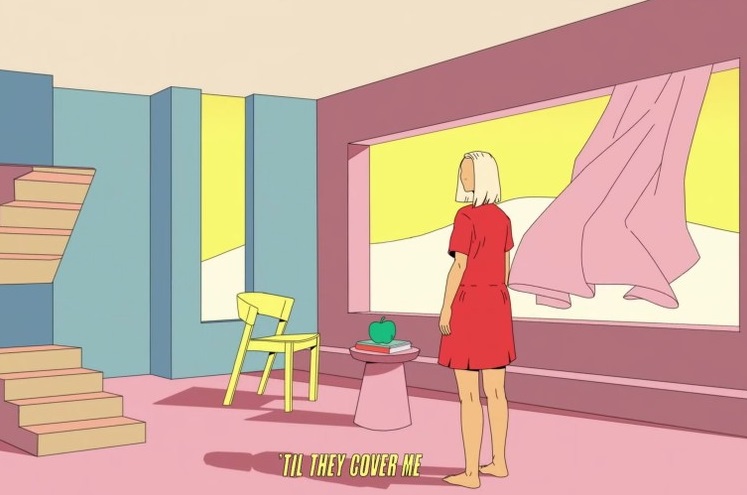 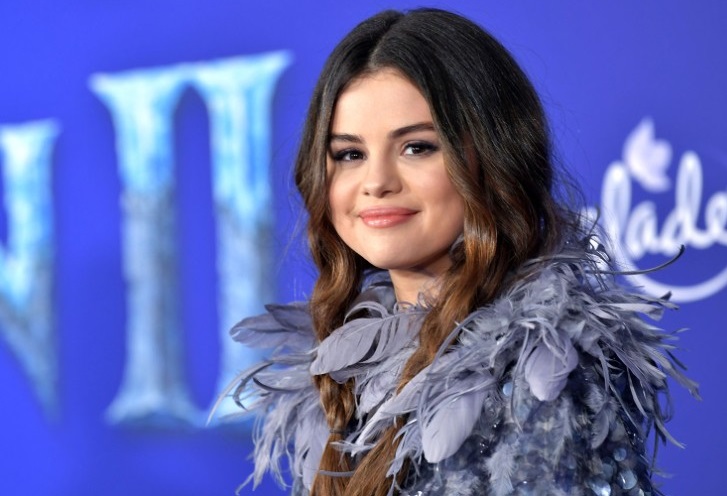 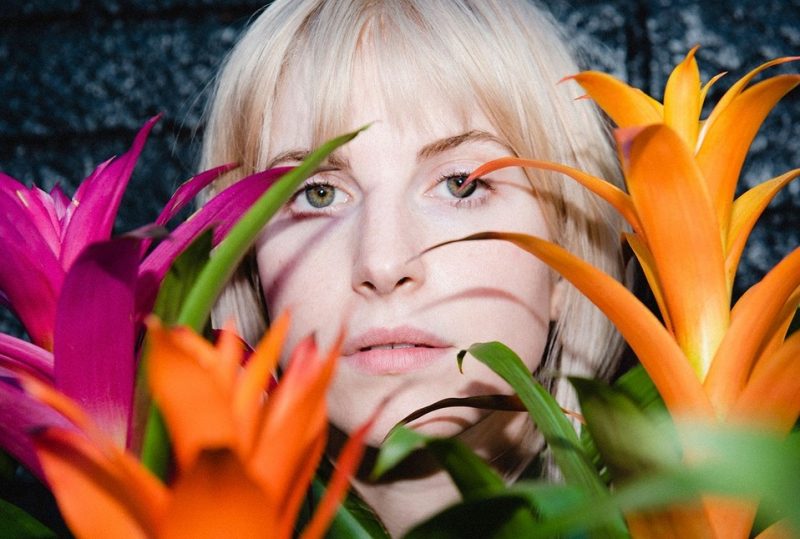