Never Ever By Szandra Mayer

Home/Featured/Never Ever By Szandra Mayer

Never Ever By Szandra Mayer

Very talented and super young music artist, singer/songwriter SZANDRA MAYER has just released her second song titled NEVER EVER, at the age of only 11 years old.
Szandra’s first song PARADISE had some impressive global success as a few weeks after its release thousands of radio stations around the world picked up the song and it charted on the Global DRT Top 50 POP category for quite a few weeks.

The new song NEVER EVER is another potential hit song with a Euro Pop rhythm and a cool sound and accompanying melody.
The song’s professionally made music video was produced in sunny South Florida and its story depicts a couple that goes through some difficult times before the girl in the relationship calls it quit and promises never-ever they will be a couple again.

Szandra Mayer is a trilingual triple threat as she speaks three languages fluently and besides singing and writing songs she is also very talented in acting and dancing. 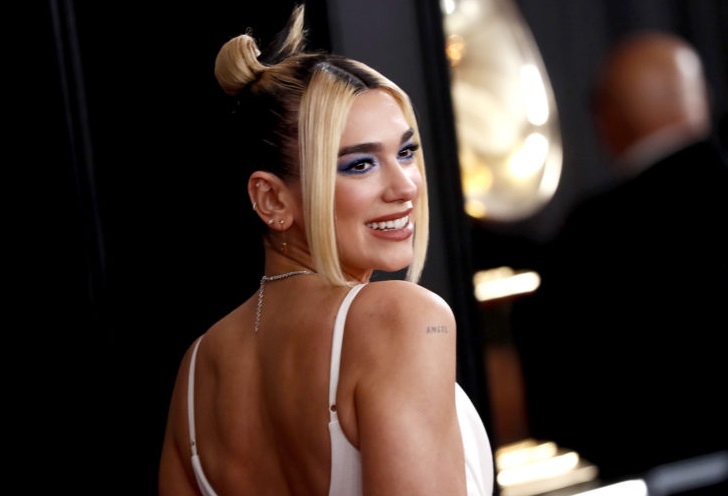 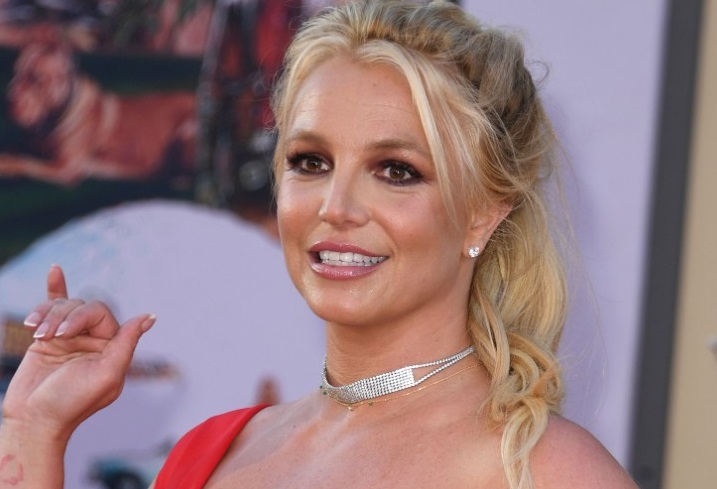 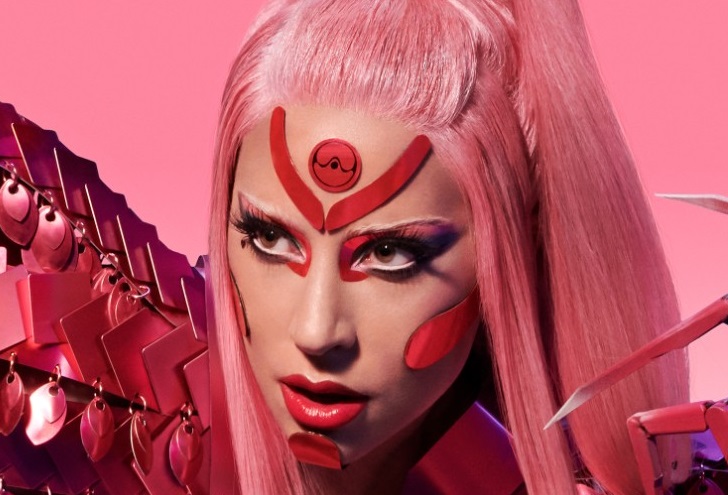 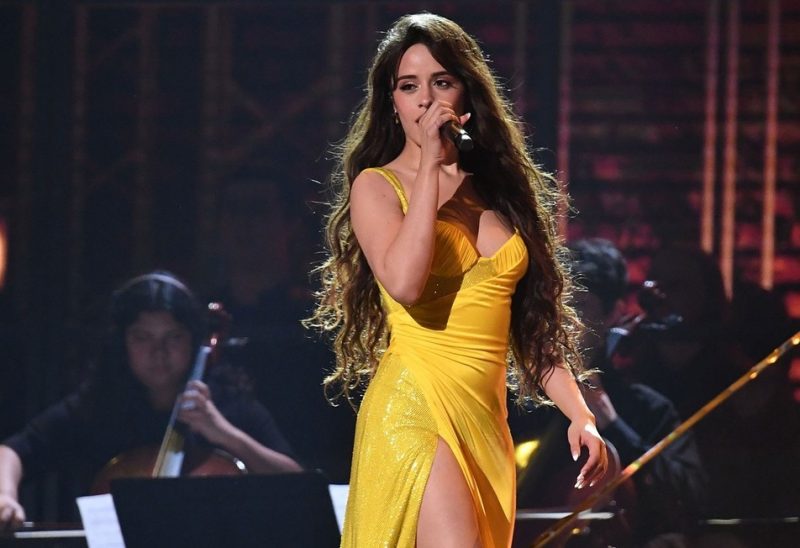 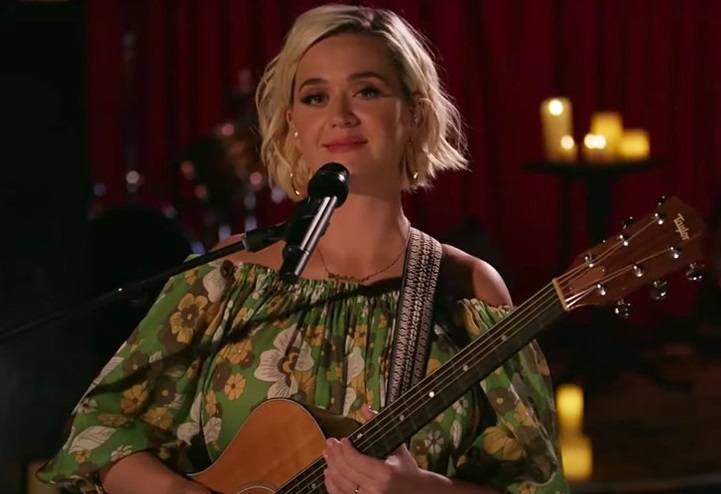 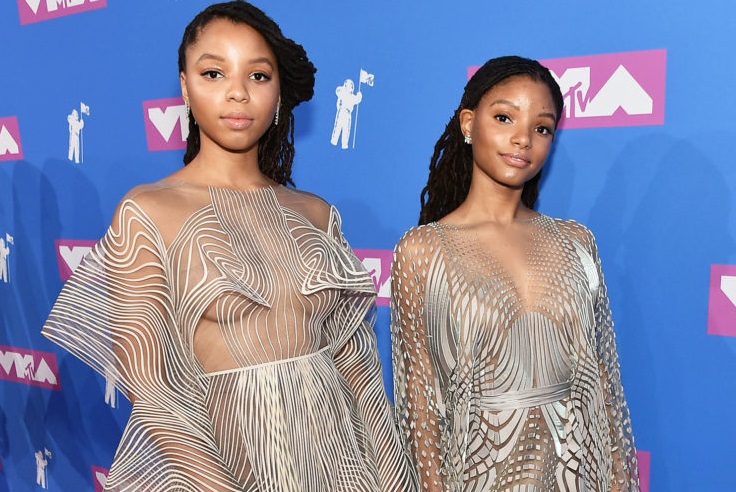 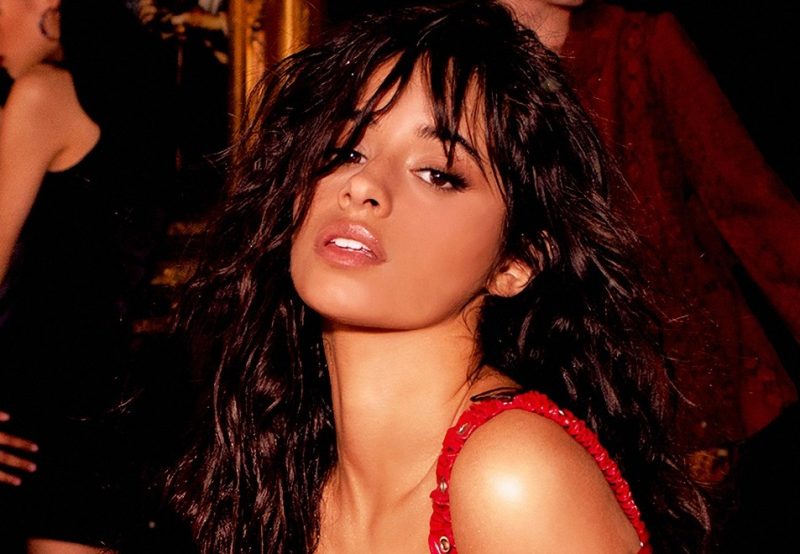