Members of K-pop boy band NCT 127 have joined Ava Max on a new version of her empowering pop anthem “So Am I.”

Originally released in March, the inspirational, self-acceptance anthem continues to cheer on misfits and the differences between people with its original bouncy melody, but the new variant incorporates raps from NCT 127’s Mark and Taeyong. The pair perform in English and Korean, respectively, and, along with some choral vocal layering that appears to be courtesy of Jaehyun, represent the act.

“So Am I” was originally released by Ava Max on March 7, and the “Sweet But Psycho” singer has released several versions of it since then, including an analog acoustic one, plus remixes featuring Deepend, Majestic, Jengi, Toby Green, Steve Void, and Martin Jensen.

NCT 127 is one of several groups currently active under K-pop company SM Entertainment’s boy band brand project NCT. It released its first single “Firetruck” in 2016, and has since gained major traction, landing its recent album We Are Superhuman at No. 11 on the Billboard 200 in June.

The collaboration is now available on digital music and streaming platforms.

Check out the lyric video below. 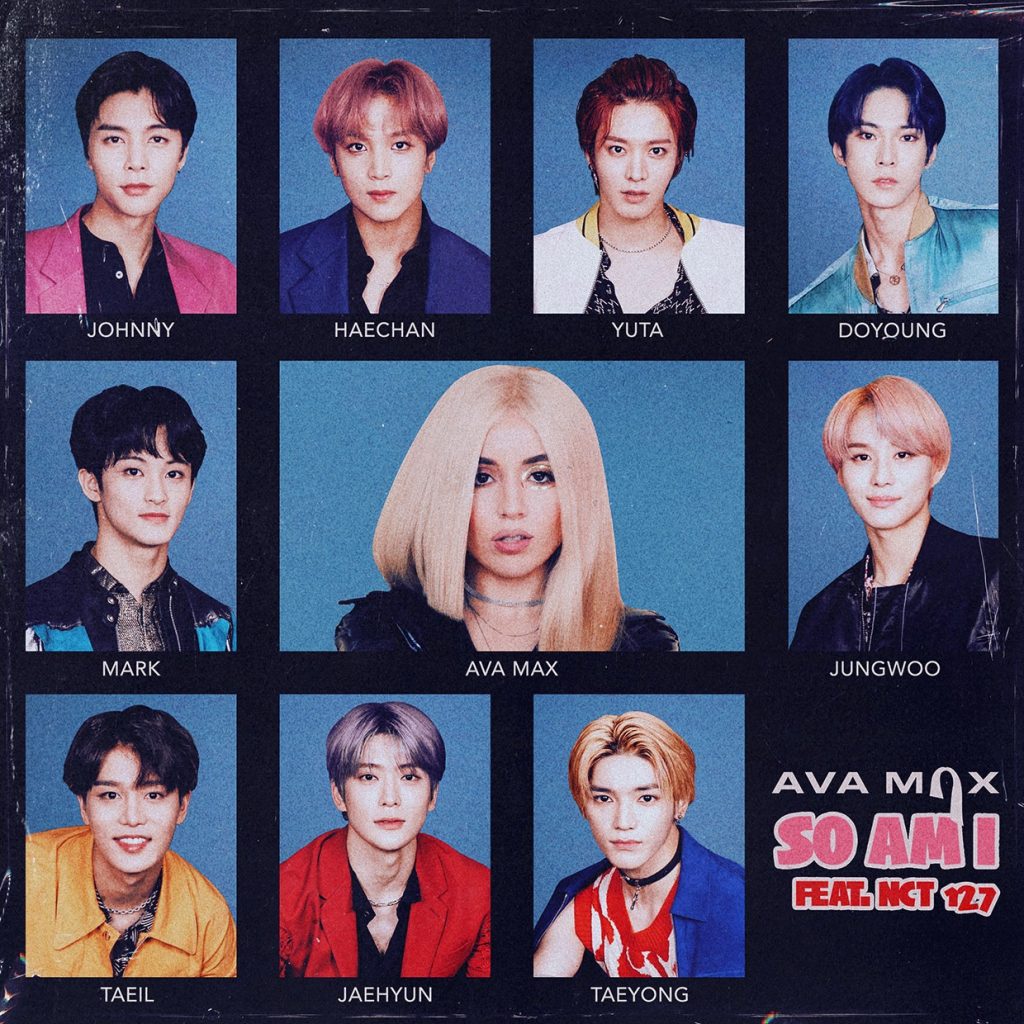