Latin singer Manu Manzo has signed a recording contract and co-management with Universal Music Latin Entertainment, through their label In-Tu Línea, Billboard has learned. The management will be shared with Aquos Entertainment, Inc.

“Manu has a very well defined personality, a great voice, and a very genuine way of composing,” said Jorge A. Pino L., In-Tu línea CEO in a press release. Manu well represents the strength of the current female movement in the industry.”

﻿In 2015, Manzo was nominated for a Latin Grammy award in the best new artist category. She has a unique composing and performing skills which navigate through different genres such as Hip-Hop, Jazz, Neo-soul, and even Blues.

Manzo added “I’m very excited that my family keeps growing with a team that believes in me, my art, and that is so cool! The best is yet to come.”

Manzo is currently preparing the release of her first single and music video alongside In-Tu Línea, scheduled to hit digital platforms late August 2018. 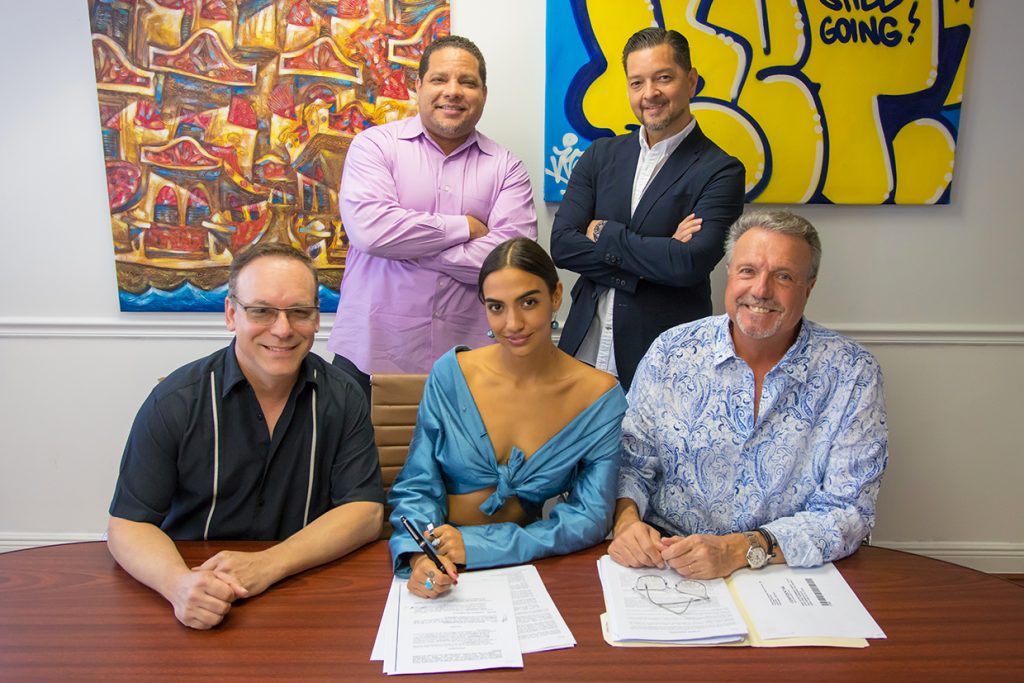