Lizzo Takes Body Positivity Movement in a Different Direction: ‘I Want to Normalize My Body’

Lizzo Takes Body Positivity Movement in a Different Direction: ‘I Want to Normalize My Body’

The word “body-positive” follows Lizzo and her music around, as she delivers hopeful messages about being comfortable in one’s own skin. But now, she wants to shake things up and “make people uncomfortable again” with a different take on the body positivity movement.

On the October cover story of Vogue today (Sept. 24), the “Truth Hurts” singer spilled the truth about the “commercialized” nature of #bodypositive, and how everyone feels beholden to feel empowered by it. And Lizzo doesn’t think there’s anything wrong with that, but there are still girls who feel left out in a campaign meant to make people, especially those who are most ignored, scrutinized and ridiculed about their bodies, feel included.

“Now, you look at the hashtag ‘body positive,’ and you see smaller-framed girls, curvier girls. Lotta white girls. And I feel no ways about that, because inclusivity is what my message is always about. I’m glad that this conversation is being included in the mainstream narrative,” she noted in her first Vogue cover. “What I don’t like is how the people that this term was created for are not benefiting from it. Girls with back fat, girls with bellies that hang, girls with thighs that aren’t separated, that overlap. Girls with stretch marks. You know, girls who are in the 18-plus club. They need to be benefiting from…the mainstream effect of body positivity now. But with everything that goes mainstream, it gets changed. It gets–you know, it gets made acceptable.”

Being the first adds a lot of weight to a trailblazer’s shoulders. But the 32-year-old Grammy-winning star dusted hers off with ease on the cover while looking good as hell in a red-hot ruffled Valentino dress. “I am the first big black woman on the cover of @voguemagazine,” she declared on her Instagram. “The first black anything feels overdue. But our time has come. To all my black girls, if someone like you hasn’t done it yet— BE THE FIRST.”

SZA, Megan Thee Stallion, Ashley Graham, and more women who’ve doubled as role models in owning one’s self-worth sang Lizzo’s praises in the comments section. And it’s not hard to do considering her charisma. Marc Jacobs knows its palpable powers after dressing her for the 2019 MET Gala. The fashion designer told Vogue, “I think what is so inspiring is the way she delivers the message. Her positivity–putting the word body before it is just another part of her positivity, and that’s what’s really contagious.”

“I think it’s lazy for me to just say I’m body positive at this point. It’s easy. I would like to be body-normative,” added Lizzo. “I want to normalize my body. And not just be like, ‘Ooh, look at this cool movement. Being fat is body positive.’ No, being fat is normal. I think now, I owe it to the people who started this to not just stop here. We have to make people uncomfortable again, so that we can continue to change. Change is always uncomfortable, right?”

See Lizzo’s glam shots from her Vogue cover below. 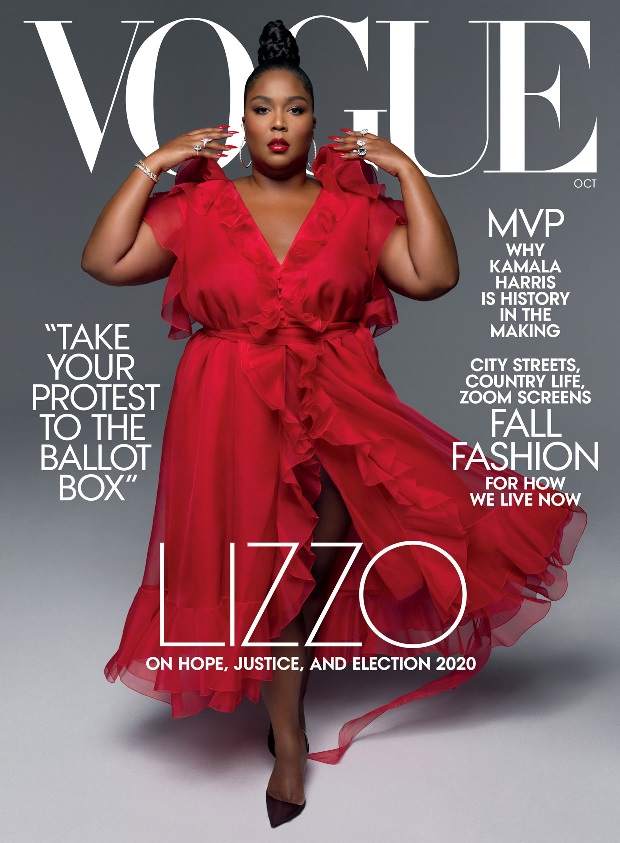 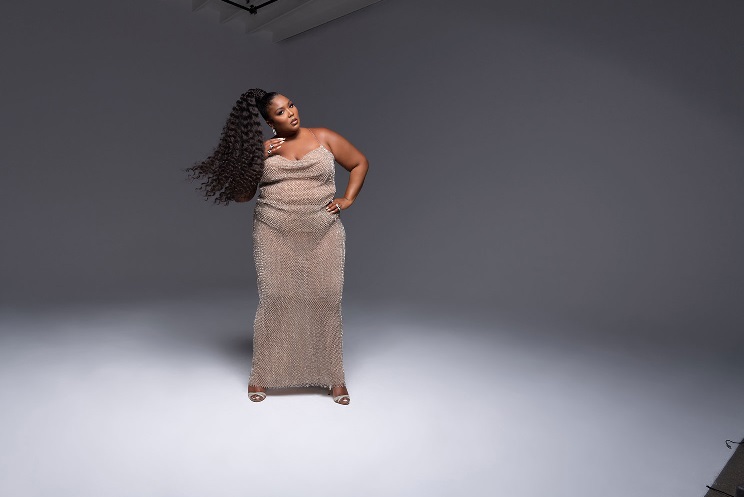 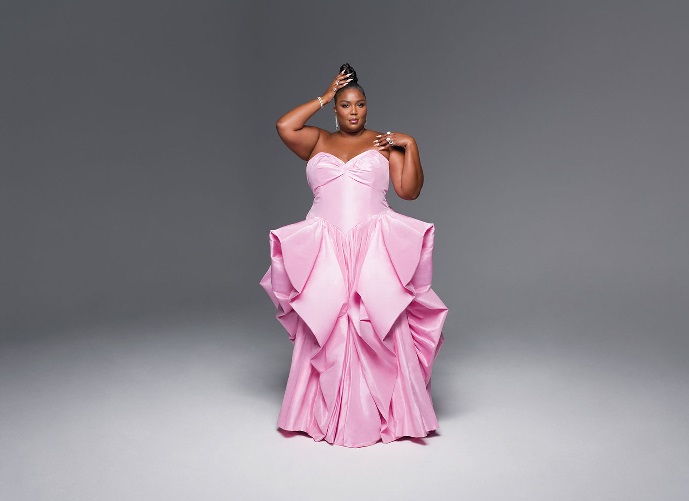