Wearing a long yellow LDH brand dress with a blue and organge flower pattern and rocking a blonde bob, Perry was on hand to celebrate the upcoming premiere of the eight-episode noir series. Bloom stars alongside Cara Delevigne in Carnival Row as human detective Rycroft Philostrate in a Victorian-style setting, in which mythical immigrant creatures flood into a Paris-like city.

Perry made the trip over after announcing earlier this week that she will be playing her first-ever show in Mumbai, India, when she headlines the OnePlus Music Festival on Nov. 16. “I am so happy to be returning to India and excited to headline my first-ever performance in Mumbai,” Perry tweeted. “I am looking forward to seeing and singing with all of my Indian KatyCats at the OnePlus Music Festival.”

While the couple didn’t walk the carpet together, you can check out solo shots of them at the premiere below. 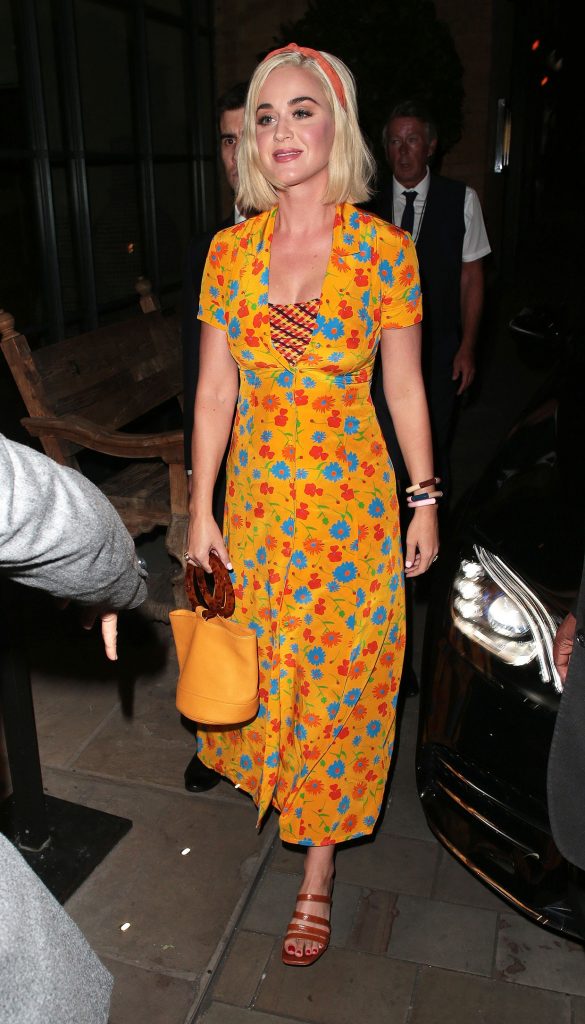 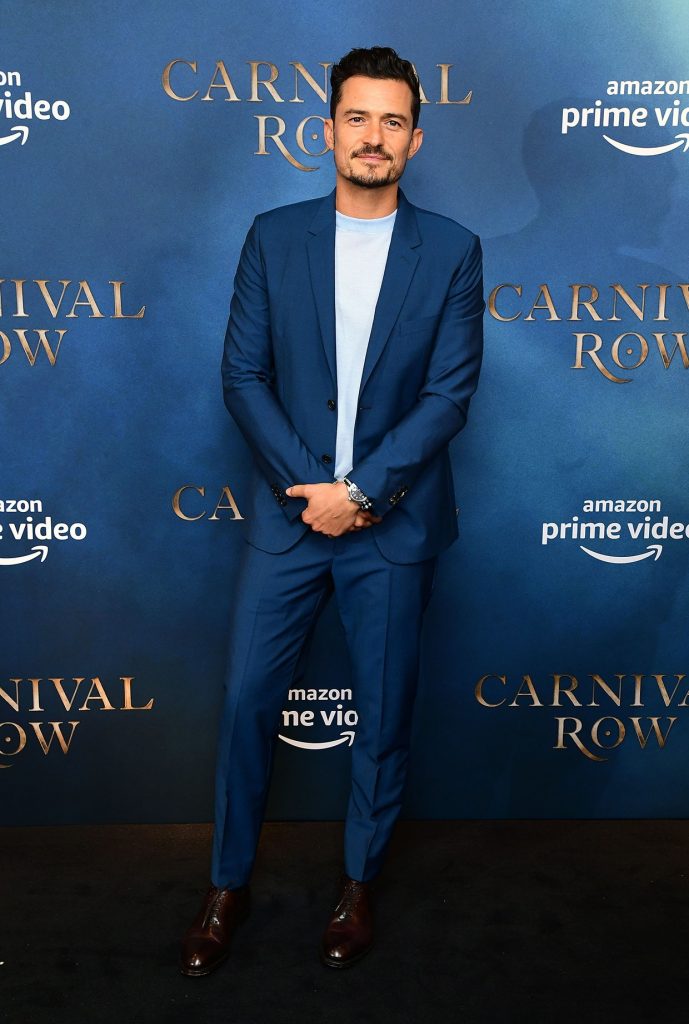