‘Moments Between the Moments’ kicks off its first episode on Tuesday (Dec. 7).

The Jonas Brothers are coming to a screen near you: On Monday afternoon (Dec. 6), Joe, Kevin and Nick revealed they’ve been cooking up a special behind-the-scenes look at their recently wrapped Remember This Tour.

“As some of you already know… we were doing a bit of filming during the #RememberThisTour,” the sibling trio shared on Instagram. “Starting tomorrow we’re dropping a mini-series (including footage from a special secret show in LA) all month on Facebook. It’s so exciting for us to be able to share some off these off-stage moments with all of you. Thank you again for making these last few months special for us.”

The first episode of Moments Between the Moments premieres Tuesday via Instagram and Facebook Messenger. If the promo photo of the guys in custom Red Sox jerseys is any indication, the premiere — which happens to be titled “A Year of Firsts” — will follow the JoBros’ epic show at Boston’s Fenway Park last October.

The cross-country trek, during which the Jonas Brothers debuted their latest single, “Who’s In Your Head,” raked in more than $300 million across 44 dates. Meanwhile, Moments Between the Moments will arrive fresh on the heels of Netflix’s Jonas Brothers Family Roast, which hit the streamer over the Thanksgiving holiday.

Next, the brothers are set to open a Nellie’s Southern Kitchen location at the MGM Grand in Las Vegas early next year. The Southern-style eatery will be the family’s second restaurant venture following the original Nellie’s in Belmont, North Carolina, which was opened by the brothers’ parents. 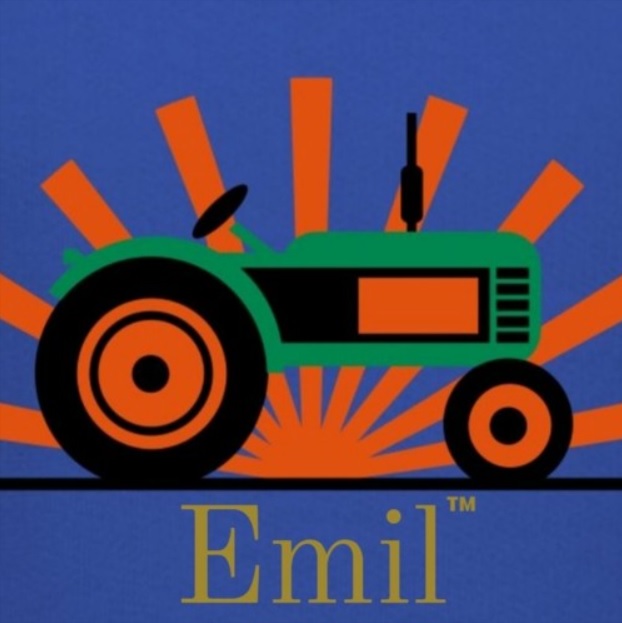 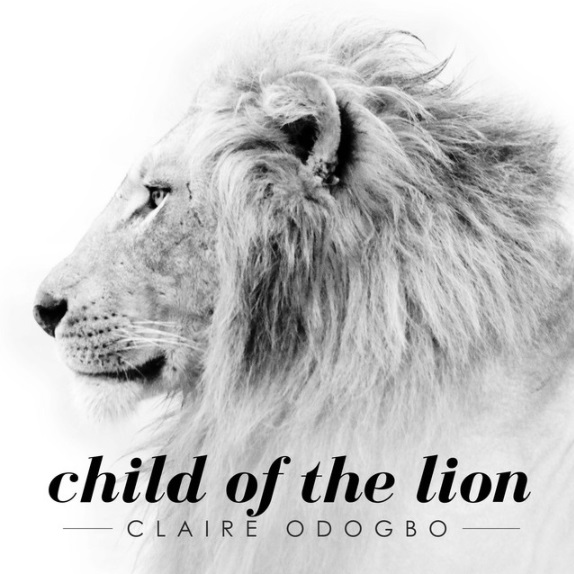 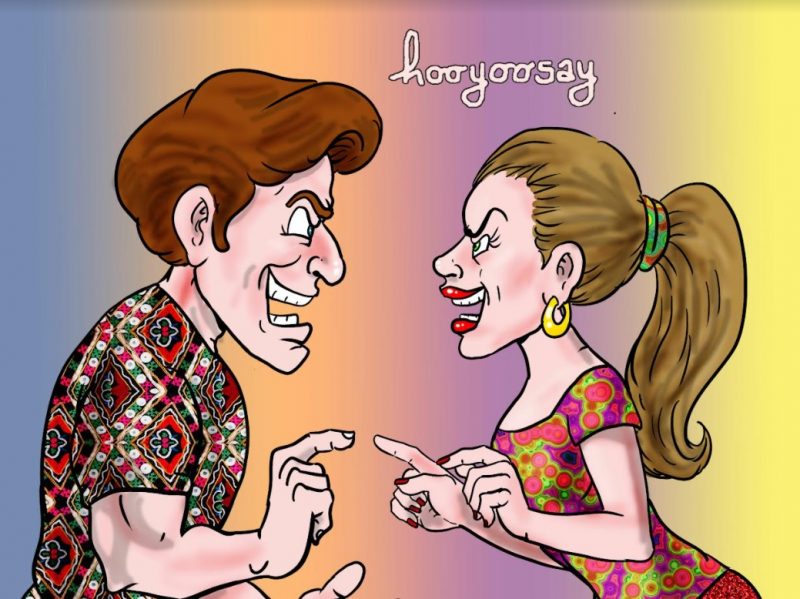 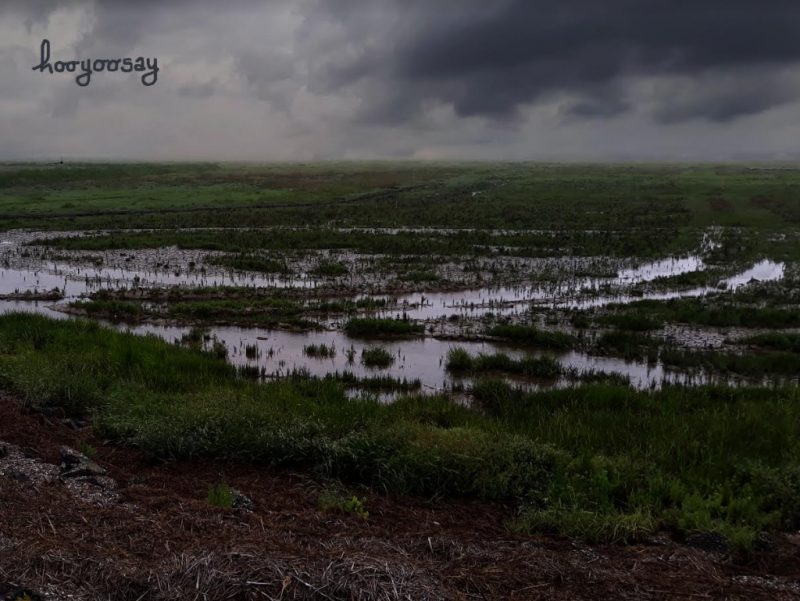