Shawn Mendes has given fans so much to be thankful for these days after releasing his new “Wonder” single and music video and announcing his forthcoming fourth album of the same name. And this Thanksgiving, he’s delivering a binge-worthy treat: a documentary.

Shawn Mendes: In Wonder will premiere on Netflix on Nov. 23. The feature-length film was a special event selection at Mendes’ hometown Toronto International Film Festival. In September, he and the Shawn Mendes Foundation announced an official new annual TIFF award, the Changemaker Award, that will be given along with $10,000 to a TIFF title that tackles issues of social change.

“Been working on this documentary for so long & am so excited to finally share it with you all #InWonder Nov 23rd on @netflixfilm,” he announced via social media on Tuesday (Oct. 13).

The movie chronicling his life and journey as a pop star comes one week before his fourth album, Wonder, arrives on Dec. 4. 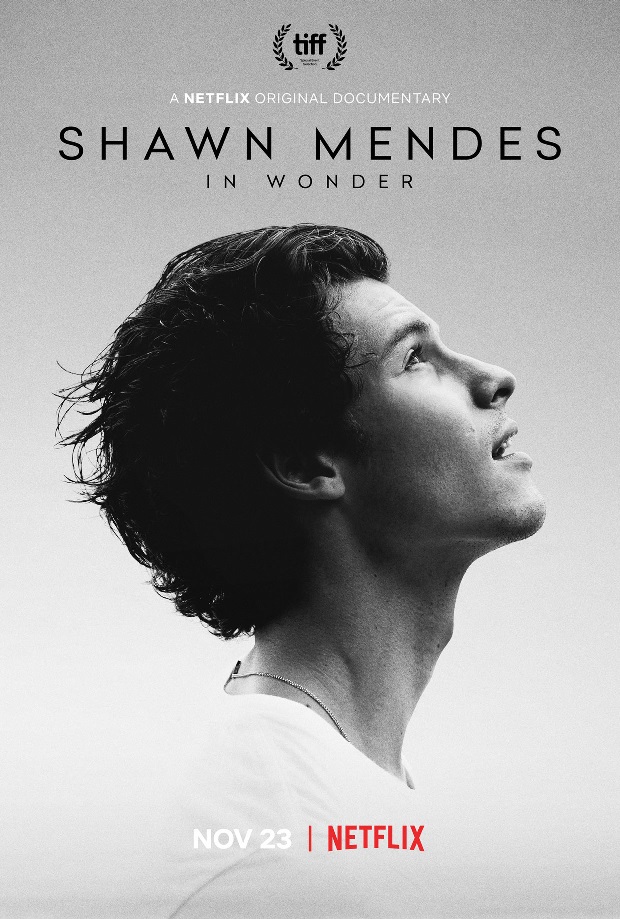