Since the Supreme Court’s shocking reversal of Roe V. Wade June 24, Halsey has been one of the most outspoken musicians fighting against the court’s ruling and advocating for Americans’ rights to access full reproductive healthcare across the country. And now, the 27-year-old pop star is taking it one step further by auctioning off five original paintings made onstage during their Love and Power Tour, and donating proceeds to the National Network of Abortions

Each of the five pieces were painted live in front of the audience during a different show — Detroit; Boston; Nashville; Gulf Shores, Ala.; and Portland, Ore. — on Halsey’s most recent tour, which just wrapped up in Irvine, Calif., on Saturday (July 9). Made in just three minutes as the Grammy nominee simultaneously sang one of their songs, the white canvas paintings depict black outlined faces filled in with bright primary colors. The pieces are currently on display Sotheby’s New York in a free exhibition, with bidding available online with a starting bid of $5,000.

The paintings are on sale as part of Sotheby’s Contemporary Discoveries auction, which focuses on art made after the 1960s, and also features works from Os Gemeos, Victor Vasarely, Larry Poons, Aboudia, George Condo, Larry Bell, and more. The sale opened Friday (July 9), and buyers have until July 19 to place their bids.

This new partnership with Sotheby’s is just the latest instance of Halsey using her artistry to rally against abortion bans. The Love and Power Tour featured striking visuals highlighting information about abortions, and the “So Good” singer routinely led their concert crowds in a “My body, my choice” chant.

Halsey has also been quite vocal about the subject on social media, and even recently shared a personal story explaining how abortion saved her life before she became pregnant with son Ender. “I miscarried three times before my 24th birthday,” the musician explained. “One of my miscarriages required ‘aftercare,’ a gentle way of saying that I would need an abortion, because my body could not terminate the pregnancy completely on its own and I would risk going into sepsis without medical intervention.

“During this procedure, I cried,” Halsey continued. “I was afraid for myself and I was helpless. I was desperate to end the pregnancy that was threatening my life.” 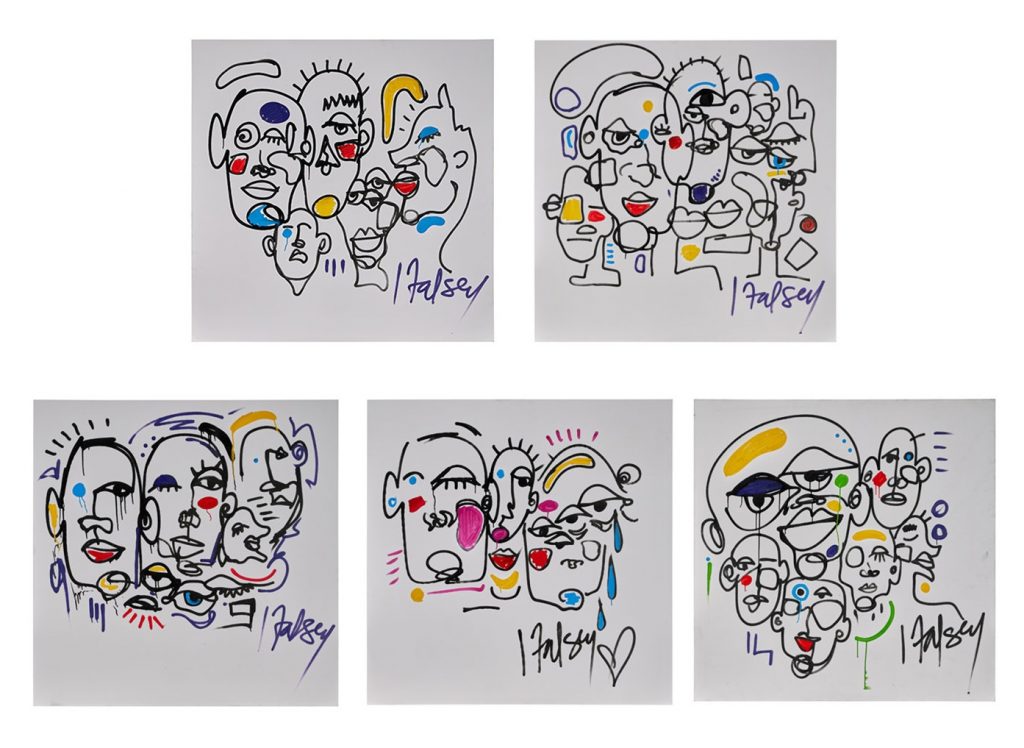