With a heartwarming letter and a signed poster arriving at her fans’ homes, 15-year-old singer-songwriter Grace VanderWaal has announced that her newest single, “Stray,” will drop on Friday, Feb. 22.

VanderWaal, who won NBC’s America’s Got Talent three years ago, surprised her fans with the message earlier in February; the intimate letter tells fans what “Stray” means to her. “Stray is close to me, not only because its the re-start of my continuing path, but because it explains the exhilarating fear and freedom of growing up,” she writes.

The folk-pop singer also gives fans a look at what she’s been up to, emphasizing how much she misses them since she finished touring across the U.S. with Imagine Dragons last year.

The letter further details her growing pains, as she feels nostalgic of the moments she’s lived, while coming to terms with the idea of coming of age. “Growing up feels like a storm you weren’t prepared for. But how do you prepare? By practicing and appreciating you,” she advises her fans.

VanderWaal told Billboard last September that she has many plans for her next musical project, which she said fans can expect this year.

See the letter and cover art for “Stray” below. 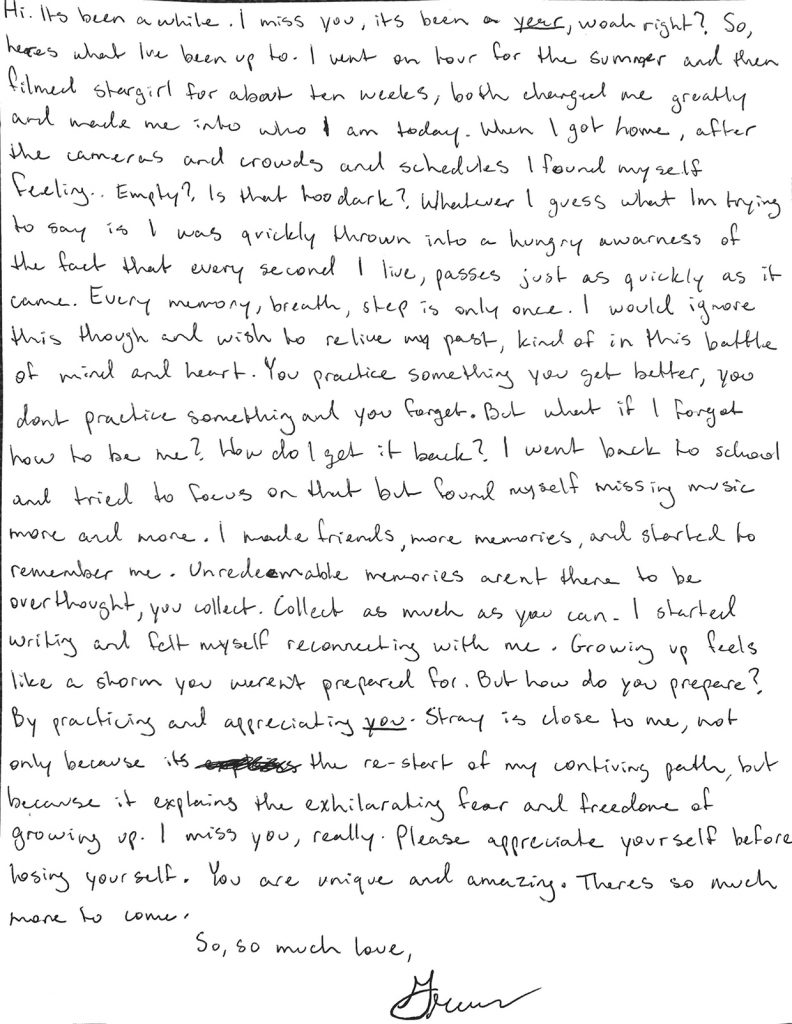 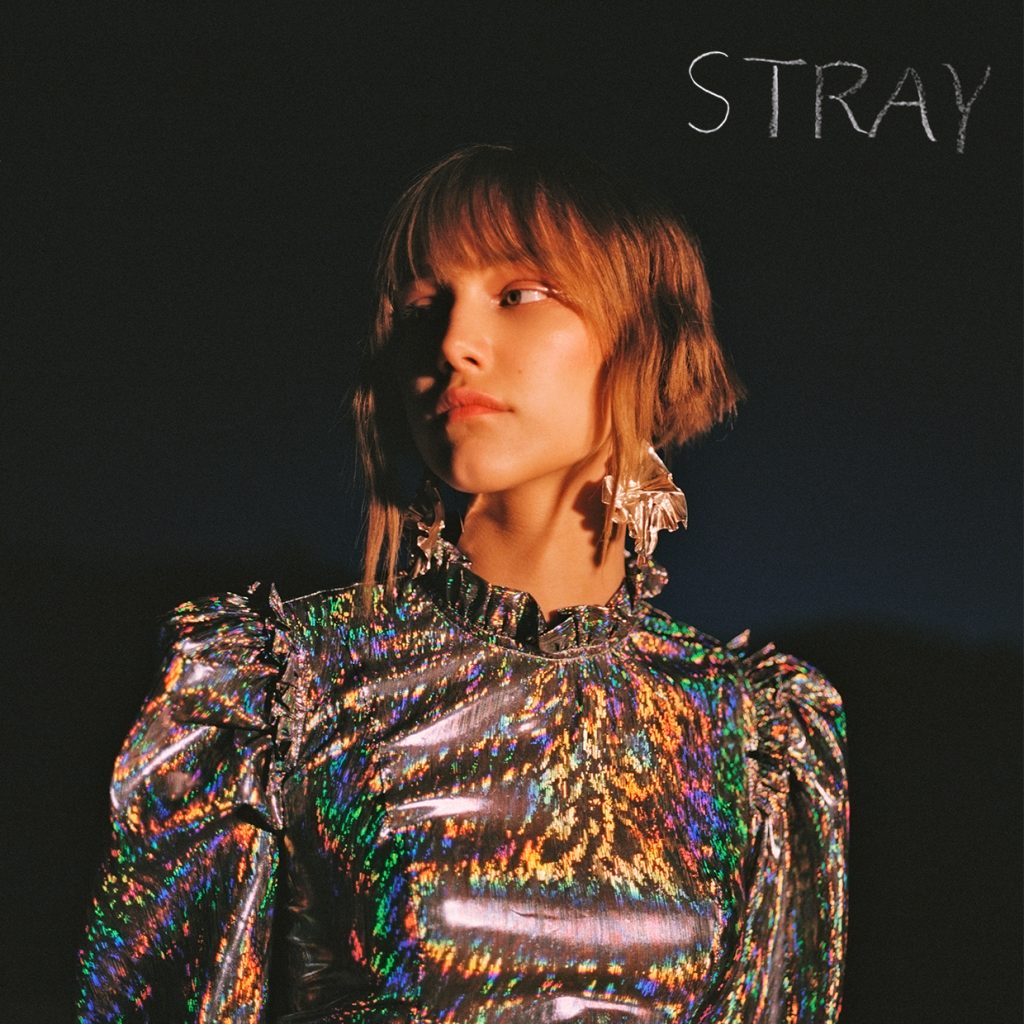