JessE The Architect is a Nigerian producer/singer/song-writer who began his foray into music by singing in his church’s choir at 16. He now combines melodious afro beats with a silky voice to create magical sounds. His sound has evolved from the EDM inspired production on his debut EP September, to the silky smooth sounds in Aphrodite. He shuttles between Nigeria, Ukraine and the United States, and you’ll be able to watch him perform live at a city near you soon. 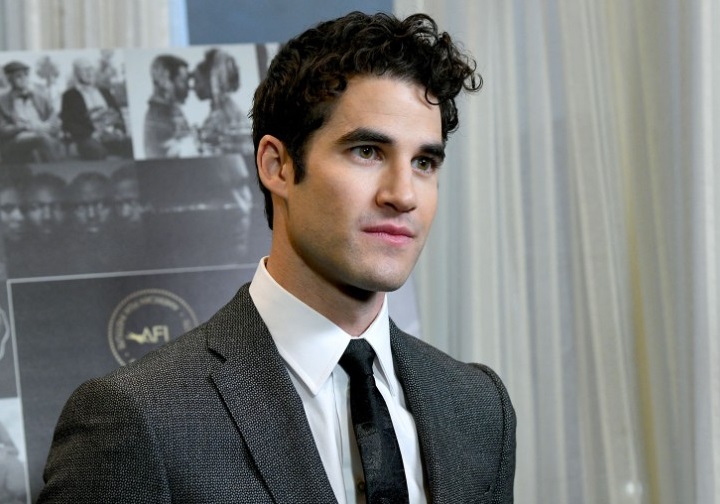 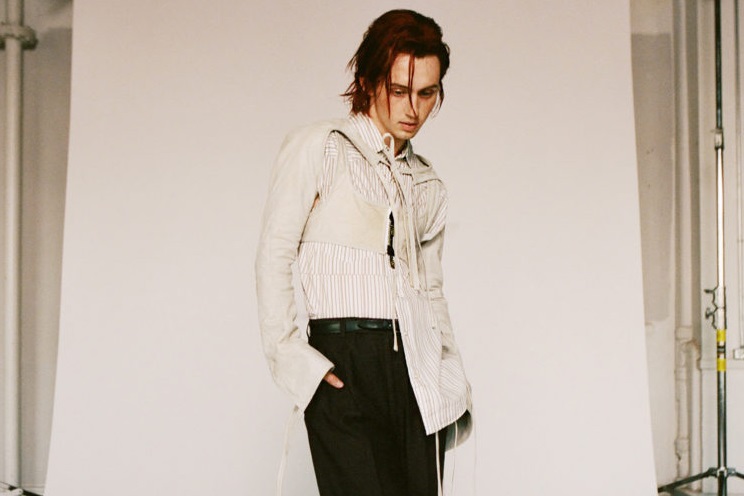 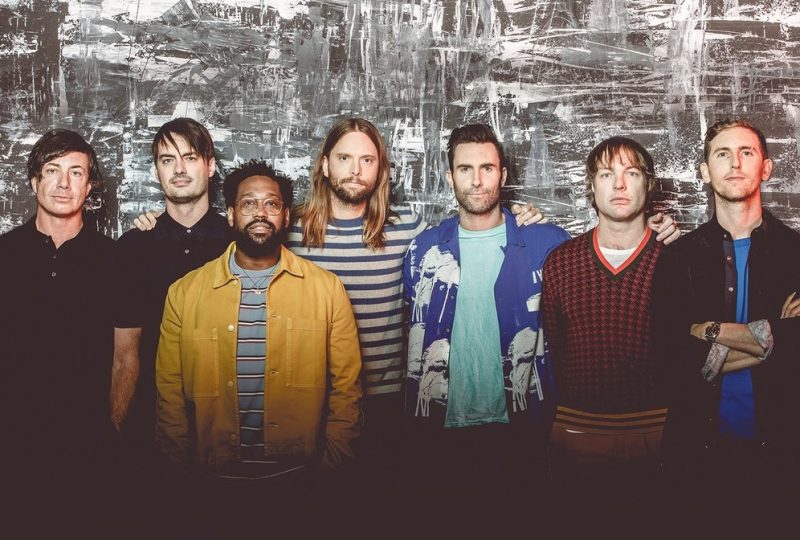 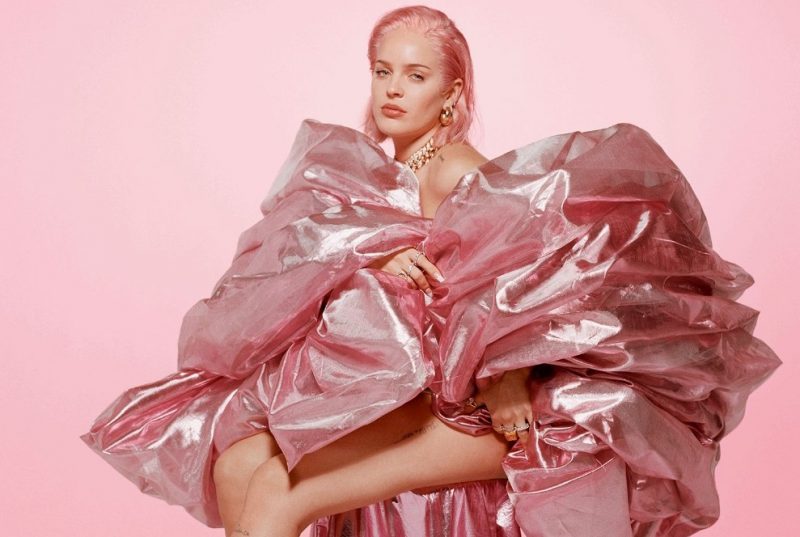 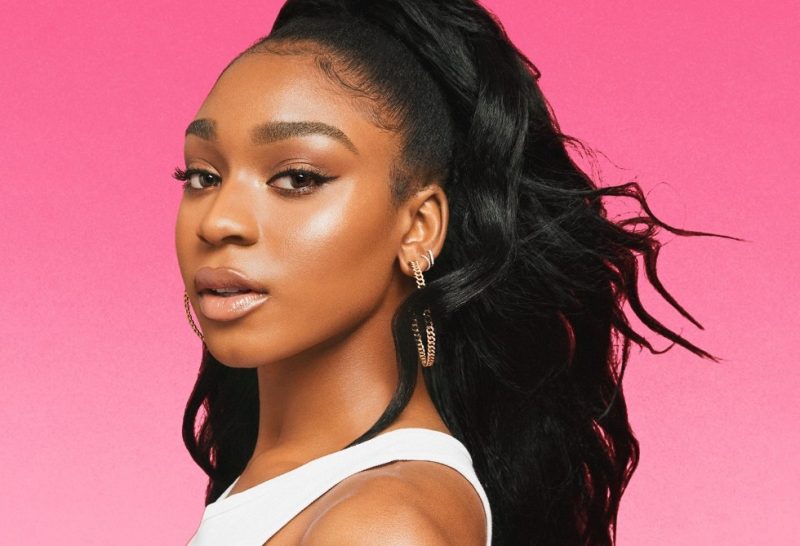 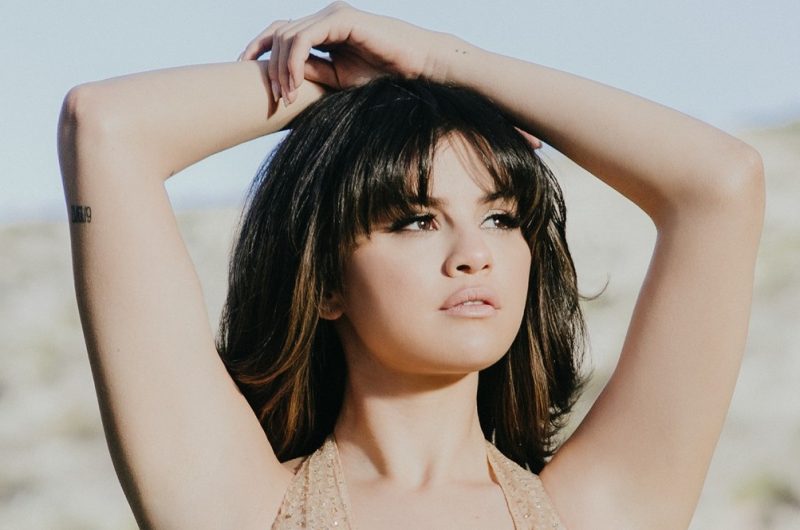