Dua Lipa opened up in a new interview with Elle on Tuesday (April 9) about her Grammy wins and what fans can expect from her forthcoming second album.

In her speech after winning the Grammy for best new artist in February, the star famously called out outgoing Recording Academy president Neil Portnow’s comment from last year’s ceremony that female artists should “step up” if they wanted to be nominated for more awards. “I didn’t plan it,” she told Elle. “It just came out of my mouth. But it felt right; it was obviously shade, but at the same time, he’s spoken about it and he knows what he did.”

Lipa continued by calling out the rampant negativity and cyberbullying so prevalent in the age of social media.

Hard at work in the studio, the pop star — who was the second-most-streamed female artist of 2018 after Ariana Grande — also hinted at the sound of her upcoming sophomore LP in the interview, though fans may have to wait a while longer to hear new music.

“It’s a mixture of stuff,” she said, “from what it felt like to grow up as a girl and be scared to walk home at night to when the whole world lets you down and what it feels like to enjoy life again. I’m hoping to get the album out by the end of this year or the beginning of next. I haven’t decided my track list yet, but they’re all songs you can sing along to. You make music so people can sing along, but you also make it to tell a story in the hopes that someone feels the same way.” 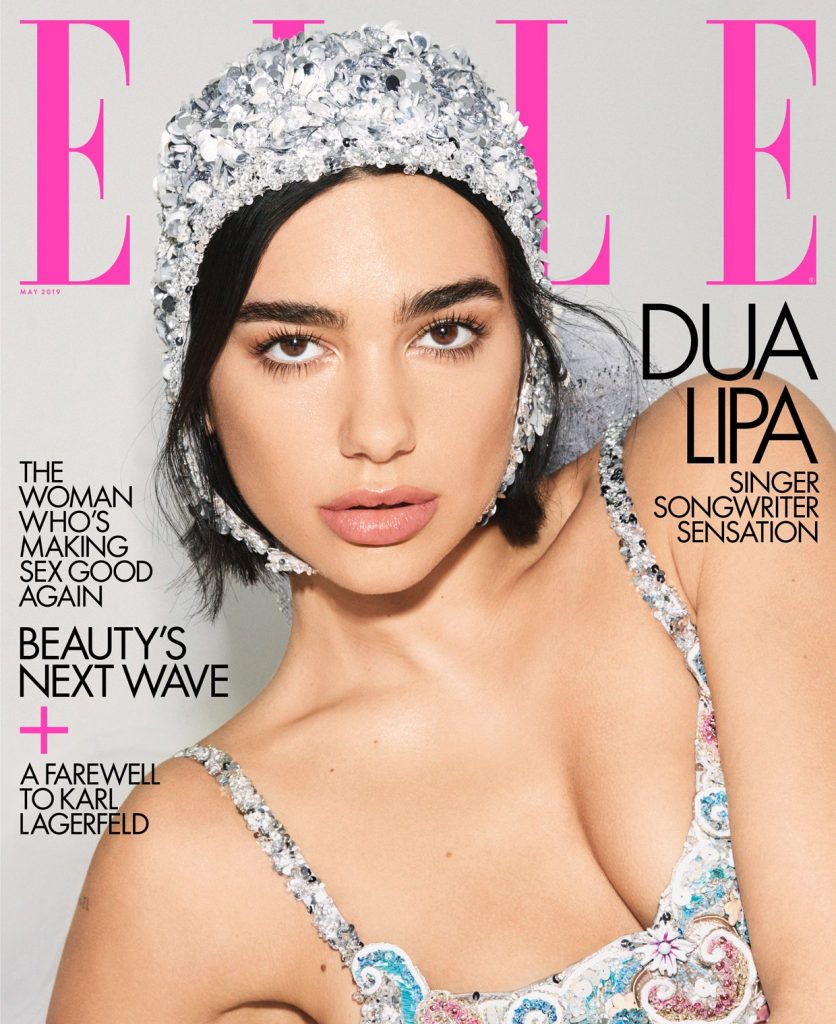