Birthday will exist 4 ever by D.In.Ge.Cc.O

Birthday will exist 4 ever by D.In.Ge.Cc.O

“Birthday will exist 4 ever” is the launch piece for the new LP of D.IN.Ge.Cc.O which is entitled “G”.
This piece represents the synthesis of all musical, rhythmic and philosophical themes, which will then be developed by D.In.Ge.Cc.O during the 10 tracks of the LP.
The rhythmic contaminations between the beat house and techno and the vintage sounds of the 80s videogames, as well as the samplings and the intersections between the robotic voices, typical of the science fiction TV series of the 70s and the voices and sounds of contemporary society, come together in a a piece that is constantly evolving passing from a complex rhythmic minimalism to a crescendo of harmonies and concatenation of sounds.
“Birthday Will Exist 4 Ever” represents something completely new in the panorama of contemporary electronic music.

D.In.Ge.Cc.O is a project created by composer and artist Gianluca D’Ingecco.
Gianluca D’ingecco has always been passionate about electronic music, growing in contact with all that is creativity and art, in every field. He has been studying piano and harmony privately since the age of six and composes sonatas for piano at an early age.
Parallel to the passion for music cultivates the passion for literature and publishes two books, the first of Poems entitled
“Tomorrow nothing will be the same” published by Lalli publisher.
The second book, is a sociological and philosophical analysis, across the board, which starting from the complexity of a character like Franco Battiato(the famous Italian singer and artist), develops with philosophical and sociological considerations and the theory of music and “song”. The title of the book is “Mondo Abbattiato” published by Colibri Editore.
Simultaneously with his passion for literature, his passion for technology and music led him to the knowledge and study of synthesizers and digital music, giving particular emphasis to the expressiveness that can be represented with these instruments.
In 2013 D’Ingecco published his first LP entitled Y.S.I.L.F.U. which arouses great interest in the undergroud scene of Italian innovative and indie music. This will be followed by the publication of an EP with remixes of the single CLOUDS STOP.
Those tracks of the remix single were included in several electronic music compilations. After this D.in.ge.cc.o. has published two other unreleased tracks in the collection called Bigs of Bear.
In 2014, during a trip to the U.S., D.In.ge.cc.o began a research and inspiration work in what were the temples of house music and pop culture in particular in Chicago and New York. This path will then evolve with trips to Europe and will give life to the new musical project called “G”. 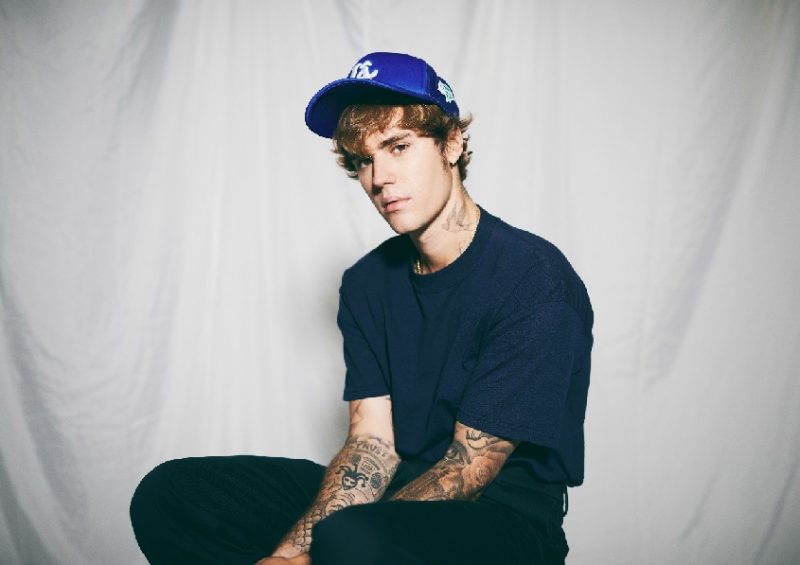 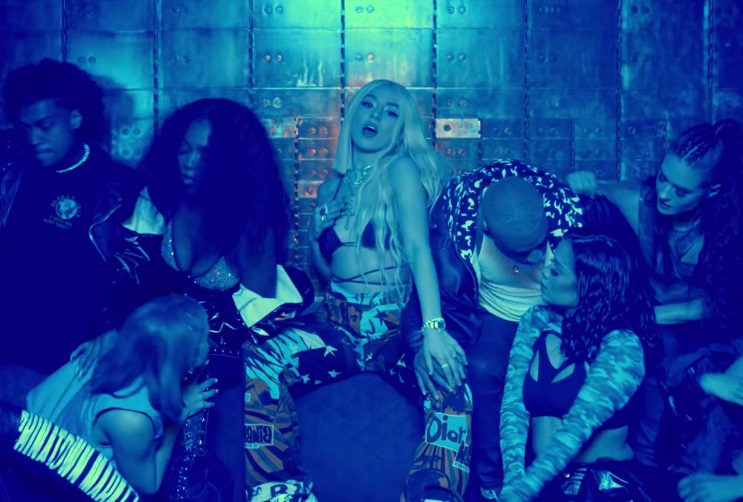 How to Get Ava Max’s ‘My Head & My Heart’ Kicks

How to Get Ava Max’s ‘My Head & My Heart’ Kicks 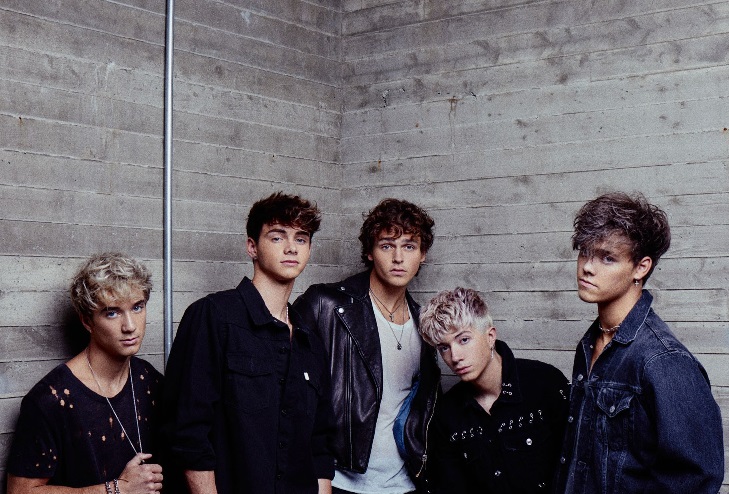 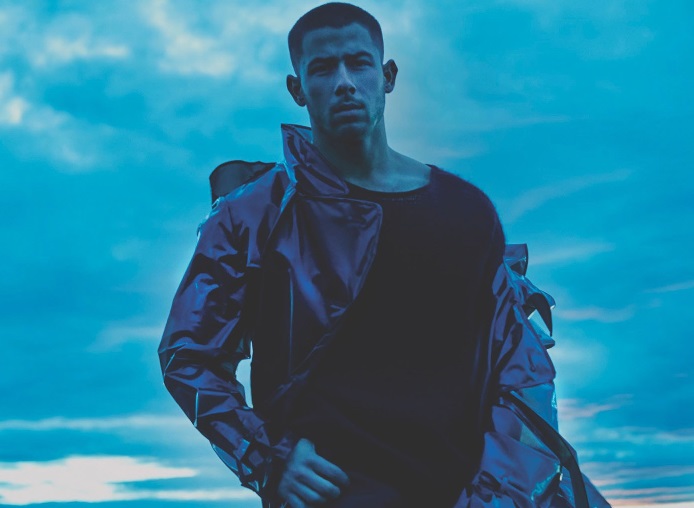 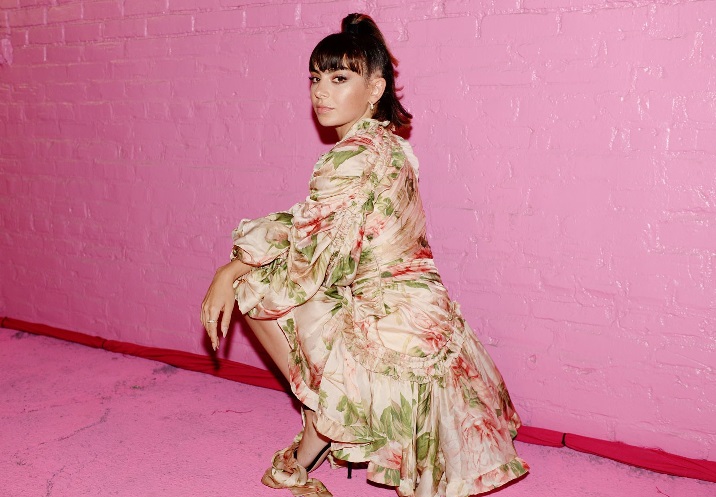 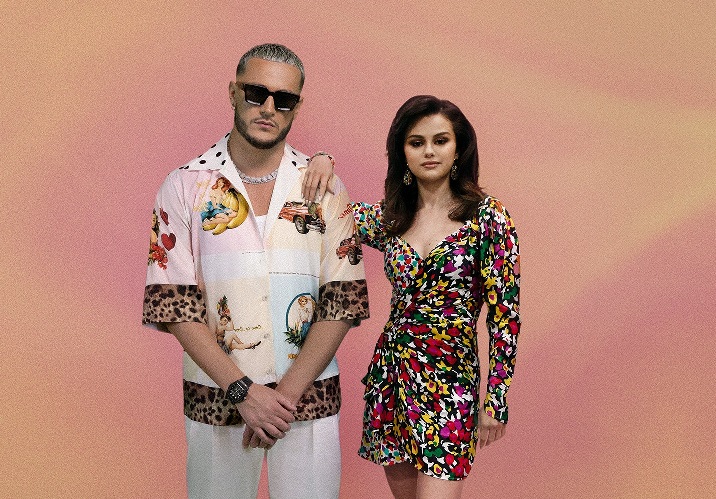 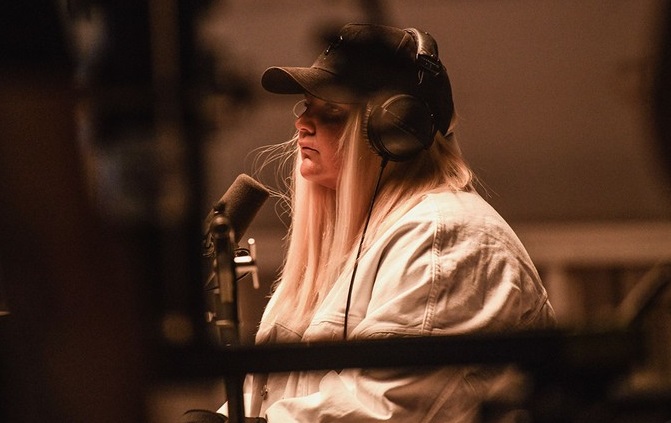