Billie Eilish Hugs Olivia Rodrigo at ‘Happier Than Ever’ Party: ‘This Is Where the Real Love Is’

Billie Eilish Hugs Olivia Rodrigo at ‘Happier Than Ever’ Party: ‘This Is Where the Real Love Is’

“this is where the real love is,” Eilish captured a series of snapshots from that night. In the sixth picture, the “Happier Than Ever” singer can be seen embracing Rodrigo in a close hug. (Rodrigo can also be seen attending the event in the photo below.) 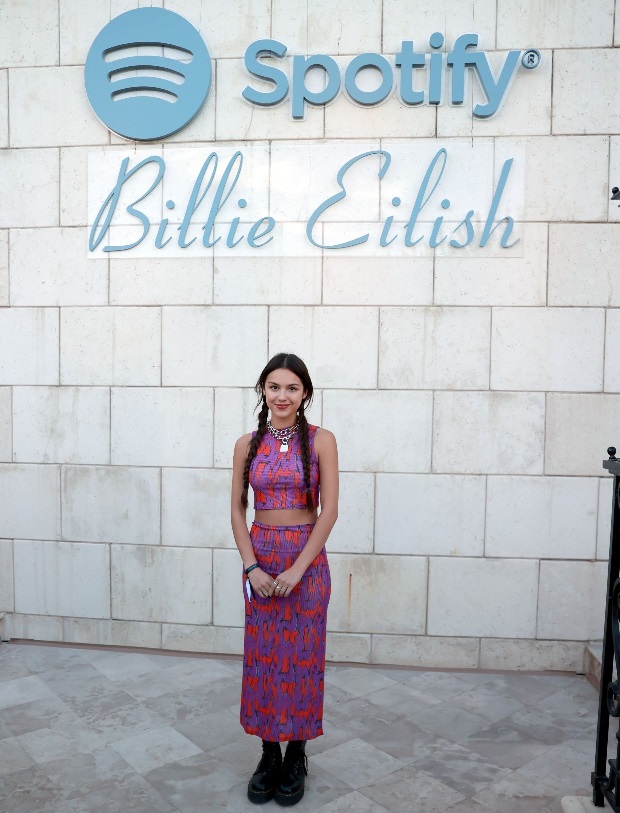 Matt Winkelmeyer/Getty Images for Spotify
Olivia Rodrigo attends the ‘Happier Than Ever: The Destination’ celebration, presented by Billie Eilish and Spotify, for Eilish’s new album on July 29, 2021 in Los Angeles.

Khalid and Gracie Abrams were among the other artists and friends who were also photographed with Eilish, all showing support for her on release night.

All guests were required to take a rapid COVID-19 test at the Beverly Hilton Hotel before being given the party’s address, Variety reported.

Check out Eilish’s moment with Rodrigo in the Instagram photo set here, and see other pictures of Eilish from Friday night here and here.